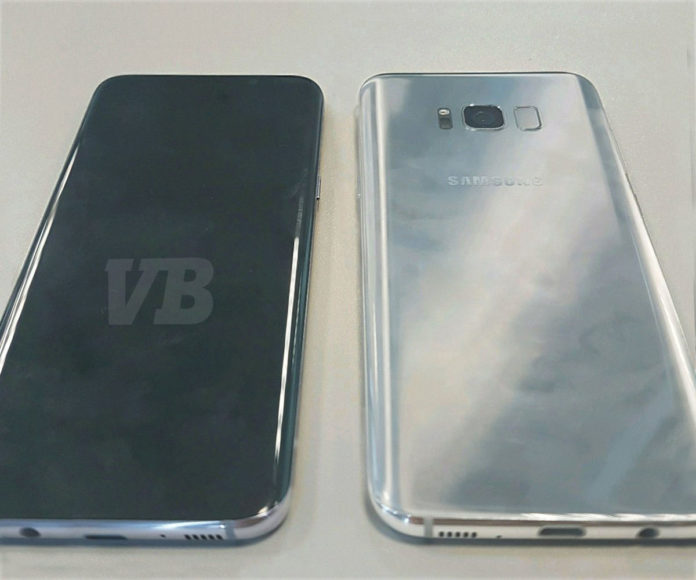 Evan Blass, who goes by the name of @evleaks on Twitter, is one of the most popular and credible leakers online. He has been releasing images of unannounced devices weeks and months prior to their official reveal for years, never failing to impress.

The latest release is a picture depicting the highly anticipated Samsung phone, the Samsung Galaxy S8. The Galaxy S8 will be Samsung’s flagship device for this year and according to all the leaks we have seen until now, the phone will pack some exciting features and specifications.

Evan has released a picture on Twitter, which shows a phone which allegedly is the Galaxy S8. The phone shown on the picture matches with previous leaks about the S8. A giant display on the front with no home button, a back panel similar to the Galaxy S7, a USB Type C charging port and a headphone jack. 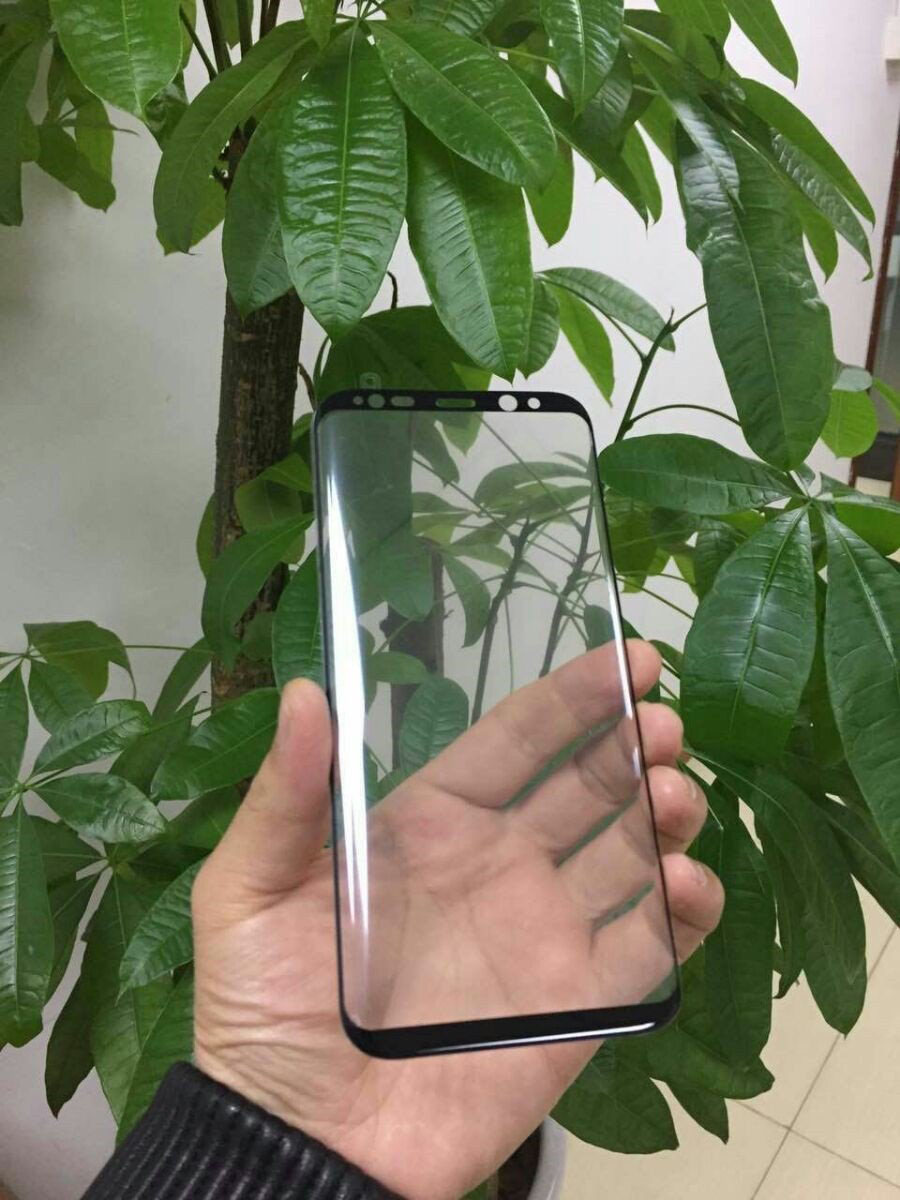 There is a new button on the back of the phone near the camera sensor, which will most likely be the fingerprint sensor. A fingerprint sensor might be more inconvenient than having it on the front, but Samsung will include on the Galaxy S8 the same IRIS scanner as the Note 7 had.

According to various reports, the Galaxy S8 will feature an unprecedented 85% screen to body ratio, making it one of the devices with the smallest bezels on the market. Other details for the Galaxy S8 include a 64 GB base storage level with microSD card support up to 256 GB, Qulacomm’s latest Snapdragon 835 chipset, 5.8″ and 6.2″ variants with battery sizes being 3000 and 3500 mAh respectively.

The Galaxy S8 is expected to be released on March 29, 2017. This is one month after MWC, one of the biggest mobile events in the world. This is one of the most anticipated phones of this year and Samsung is going all out, after the scandal with the Galaxy Note 7.