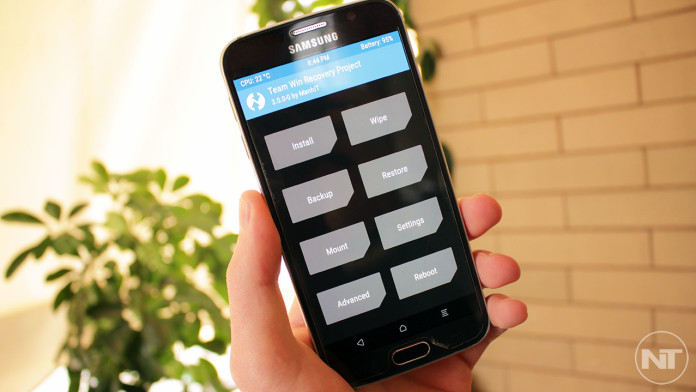 If you have been looking for a custom recovery for your Samsung Galaxy S7 or S7 edge, look no further as the most popular recovery, TWRP has made its way into Samsung’s most popular phones. Even though it has been just a few days since the official release of the devices in stores all around the world, developers over at TWRP have already released TWRP.

TWRP is a custom recovery which is noticeably better than the stock recovery that the Galaxy S7 and S7 edge come with. Some TWRP features include USB Mass Storage support, MTP support, ADB, USB OTG support, SELinux support and most importantly it is based on Android 6.0.1, so you can flash it on your S7 or S7 edge with Marshmallow.

With TWRP you can install custom ROMs, kernels and many things that you cannot do with a stock recovery. You can make a Nandroid backup before installing a new ROM and even restore it when you desire. 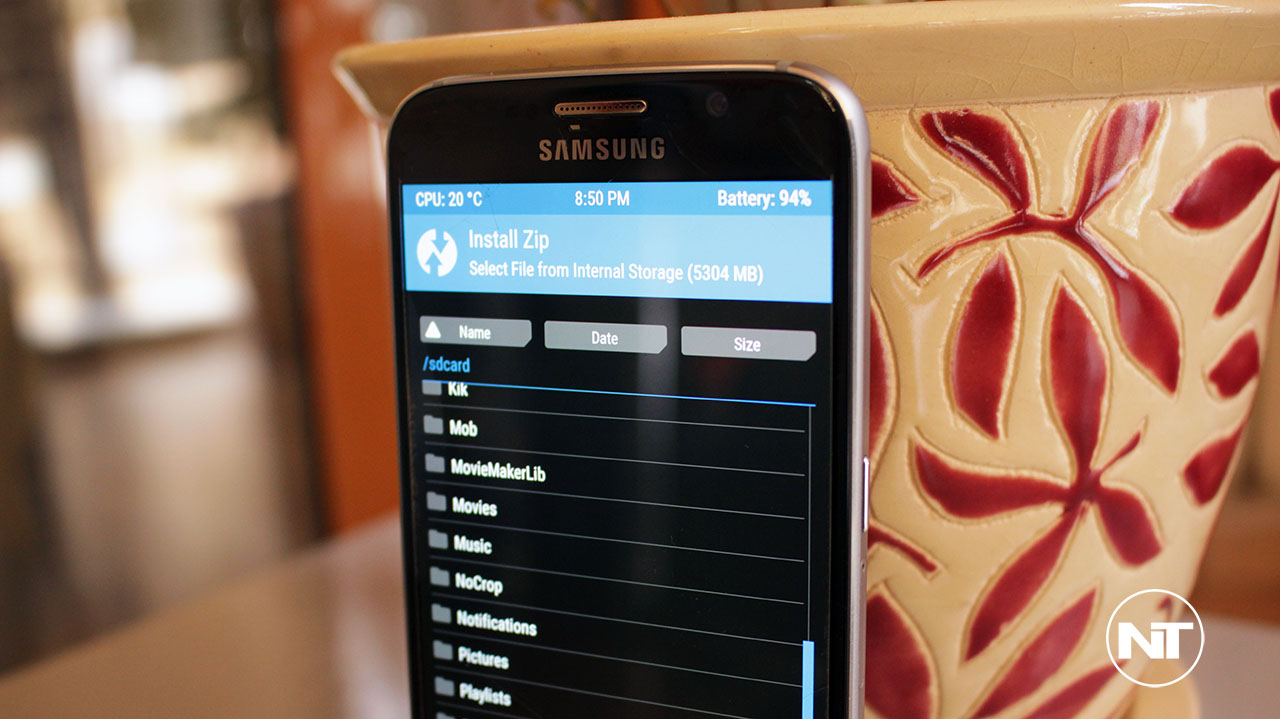 How To Install TWRP 3.0.0 on Galaxy S7/S7 Edge Marshmallow

How To Install TWRP

Now, extract the Odin folder and launch the program. Move the TWRP file somewhere where you can remember it.

Now, the recovery will shortly be installed. When the phone reboots, it means that the process has finished. Now you need to turn the phone off and press the volume up, home and power keys to go into recovery mode.