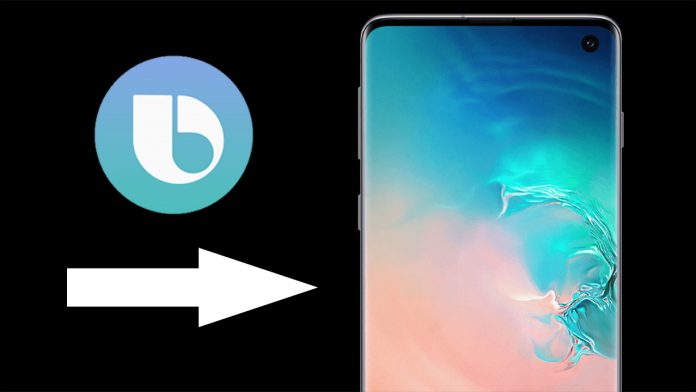 The battle of virtual assistants doesn’t look like it is coming to an end. Manufacturers are improving and adding new features to their own assistants every day. Some of them such as Google, Microsoft, and Apple have integrated them into smart speakers. Samsung has its own assistant too, called Bixby. Bixby has been part of Samsung phones ever since the release of the Galaxy S8. In addition, Samsung includes a dedicated button just for Bixby. This has been a highly criticized move because the dedicated button is just under the volume keys and it makes up for a lot of accidental presses.

Another issue with the dedicated -button is that it has been programmed to do just one thing, to launch Bixby. This means you cannot use the button for any other actions. If you do not use the assistant on your phone, then the button is useless. This is about to change soon, as Samsung has announced that it will release an update for all Galaxy phones that have a dedicated button. The update will let users change and assign different actions to the single and double press of the button. The update will come soon on the S10, S9 and S8.

In the meanwhile, there is another way used by thousands of users to remap the button. A custom app called bxActions is an application that remaps the Bixby button on applicable devices. It has been online for more than two years, ever since the first phone with such functionality, the Galaxy S8 was released. If you want to remap the Bixby button and add more functionality to your phone without root, then go ahead and check the tutorial below.

How To Remap Bixby Button to Launch Google Assistant

The app does not require any root access, and there is zero battery consumption.