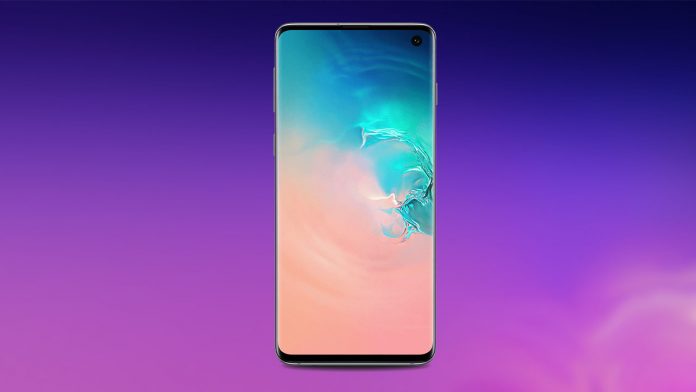 Samsung has finally released the new flagship devices for 2019 during Unpacked in San Francisco and now you can download now the entire wallpaper pack obtained from the Galaxy S10 firmware.

The brand new lineup consists of three devices: the Galaxy S10e, Galaxy S10, and Galaxy S10 Plus. The Galaxy S10e is the cheapest and the budget version of the lineup. It comes with a 5.8″ Super AMOLED flat display, two rear cameras, one front facing camera and a fingerprint scanner on the side of the phone. The Galaxy S10 comes with a 6.1″ Super AMOLED curved display, three rear cameras, one front-facing camera and the brand new ultrasonic fingerprint scanner underneath the display. The S10 Plus is similar to the S10, with the only difference being the bigger 6.4″ display and the dual camera setup on the front.

All three S10 variants come with the new Android 9.0 Pie One UI firmware. One thing that raised a lot of interest was the new stock wallpaper pack. Samsung includes a brand new set of wallpapers for every new flagship device, and the new S10 lineup is no different.

Samsung has included a lot of high-quality wallpapers to show off the quality of its new Infinity O display. There are 16 high resolution wallpapers that you can choose from. The images are mostly abstract. Some of the wallpapers include a ripple-like effect. 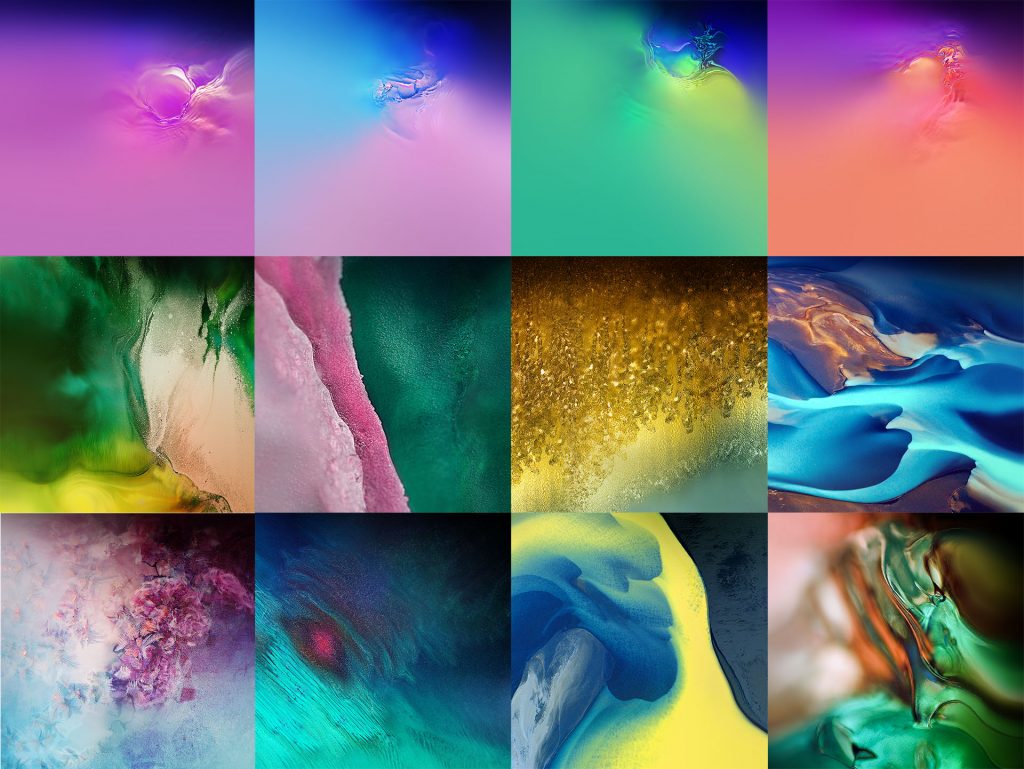 Most of the images that you are about to download have a resolution of ‪2560 x 2560‬ or 3040 x 3040 pixels. This kind of resolution makes the images suitable for all high definition display smartphones.

Select the wallpapers you want to use and click on download. Stay tuned because as developers get their hands on the phones, more S10 software goodies will appear. Once other Galaxy S10 apps like the launcher, ringtones, icons, and weather widget get released, we will update this article.