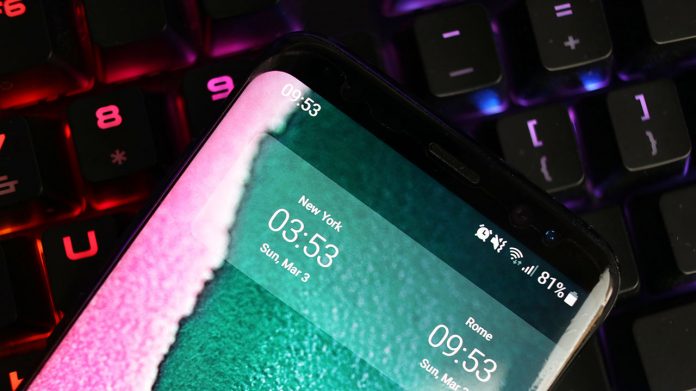 One UI is the latest update for flagship Samsung Galaxy phones. It is based on Android 9.0 Pie and it has a lot of new features and changes. Some of the biggest changes focus on the UI and the usability of the phone. Samsung has made sure that users can comfortably use Galaxy phones with one hand instead of two, thanks to text elements sliding down to the bottom half of the screen.

Another change in the UI is the new placement of the status bar clock. The Pie update has moved the clock from the right side, where it has been ever since the inception of Android, to the left side. This fits well with Samsung’s new phone, the Galaxy S10. The Galaxy S10 is the first flagship to have the Infinity-O display technology. In this phone, the camera module is on the right side of the screen, exactly where the status bar clock used to be.

For many people, this is not a problem. However, the new position has annoyed some users, who have been looking for a way to revert the change and put the clock back to the right side. Luckily, you can do so on your Samsung phone running on Android 9.0 Pie One UI firmware without root access. 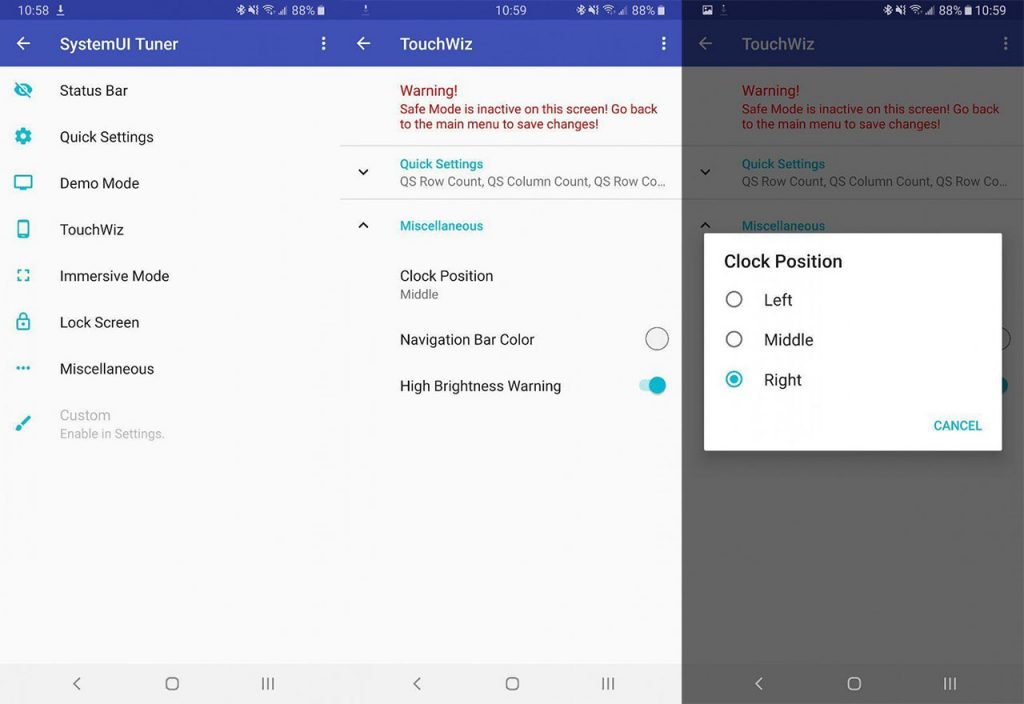 Many manufacturers do not like users to customize their devices. As a result, they disable the built-in SystemUI tuner, which lets users change various aspects of the phone. Thankfully, developers have created replacements, which do the same thing.

That is it. Now the status bar clock will be on the right side of your Samsung phone running on One UI Pie update. Enjoy!