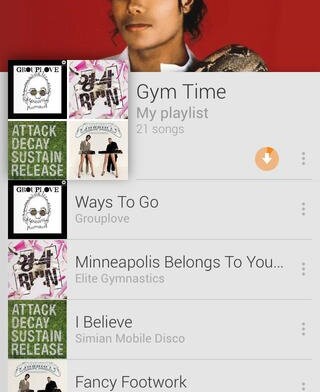 Finally, after a long time Google has decided to release an iOS version of Google Play Music app. The User Interface of iOS version is almost the same as the Android version without any major differences.

You get All Access features like being able to create custom radio stations from any song, listen to unlimited songs, enjoy radio without skip limits as well as getting smart recommendations based on your tastes. 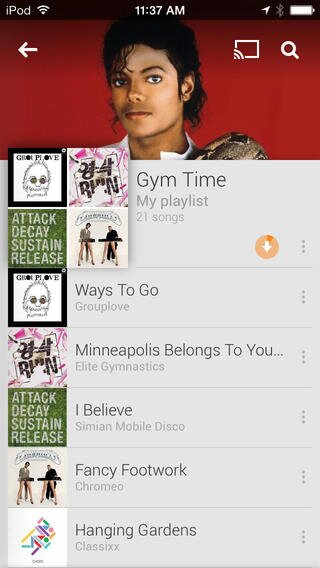 You can also add 20.000 songs from your own collection and access all these songs without syncing thanks to the ability to listen your favorite songs offline. So if you are a fan of Google Play Music and have an iOS device, make sure to check it out.

What do you think about this app? Do you like more than the stock iOS music player?