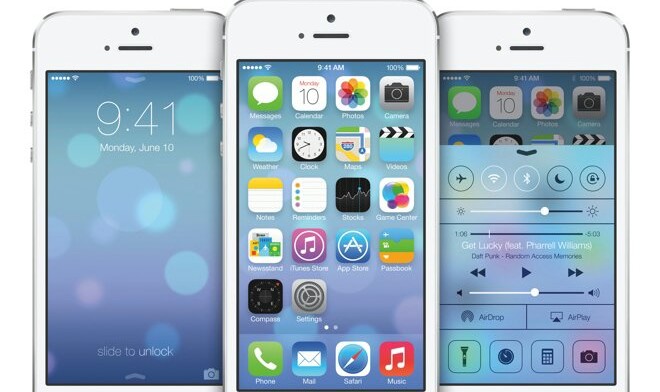 Apple has just released an update to its current iOS 7 version, iOS 7.0.4. Even though this isn’t a 7.1 update it definitely brings some new improvements and bug fixes over the previous iOS 7 version. The most notable update is a fix that some users were experiencing when using Facetime. It used to fail until this update.

As every other iOS update, it says “bug fixes and improvements”. But as some users are reporting, this update might fix the problem of slow app animations which make the phone feel slower and more sluggish. 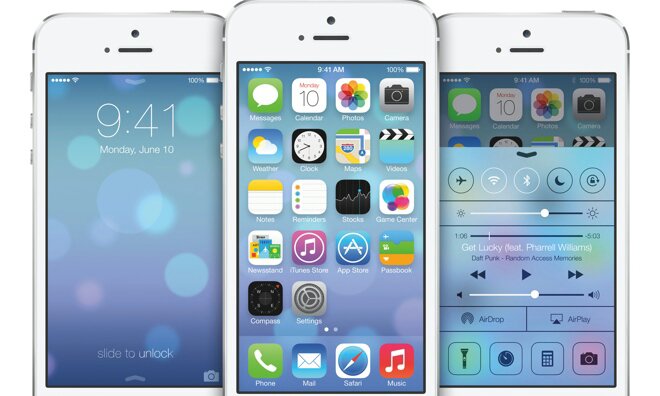 You can update your iPhone, iPad and iPod through OTA (Over The Air update) or you can connect your device to your computer and update it with iTunes. Either way, make sure to update to the latest version of iOS as it has the biggest changes and fixes since iOs 7 first was released.