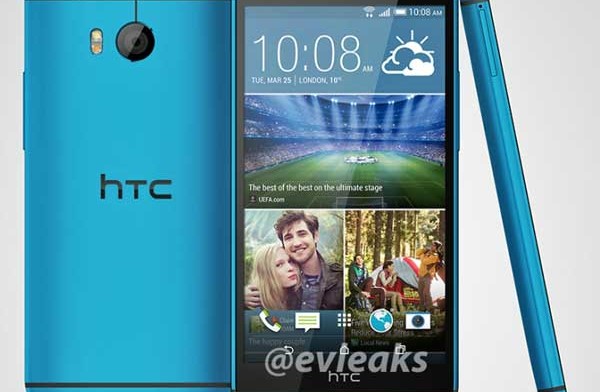 The blue variant of the HTC One (M8) is coming very soon. Well at least this is what evleaks is saying on Twitter. As you may all know, Evleaks is a popular leaker on Twitter who is known to reveal specifications and new smart phone designs before they are launched.

This time, the famous leaker has tweeted what it might be the new color for the HTC One (M8). At the moment, there are only three color variants: White, Grey and Gold. The blue color would be a nice addition to the current colors. Blue was an exclusive color for the American HTC One (M7). 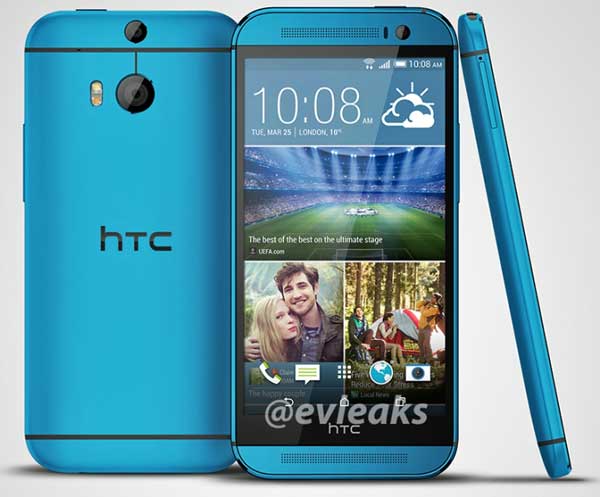 There are still no official confirmations about the new color, but it is certain that it will be released, especially thinking how many leaks from Evleaks have gotten true. As for the price, it won’t be very different from other models. It is going to have the same price or it might be just a little more expensive. However, until the official release, nothing can be known for sure. Evleaks