4 Ways To Take a Screenshot on the Samsung Galaxy M51 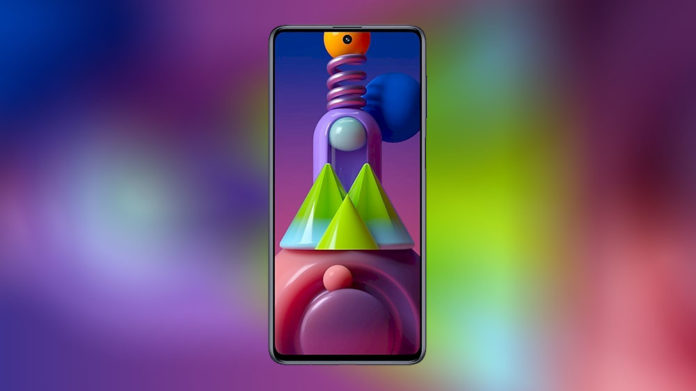 In this article, you will learn how to take a screenshot on the Samsung Galaxy M51. If you are like most users, you probably take a lot of screenshots on your phone for various reasons. Maybe you want to show something to your friends, or maybe you just want to save something for later.

No matter what, taking screenshots is a very important feature that all Android phones have. And if you have just gotten a new Samsung Galaxy M51, you might be wondering how you can take screenshots on this phone.

Each manufacturer decides how to implement the screenshot taking ability, and Samsung is no exception. Luckily for users, Samsung makes it very easy to take a screenshot on Galaxy phones. Additionally, there are multiple ways to do so. They are all listed down below, and you can choose the one it is easiest for you.

How To Take a Screenshot on the Samsung Galaxy M51

Samsung has included three different methods that users can use to take a screenshot on the Galaxy M51. The first method, which is also the most popular one, is the traditional way of pressing two hardware keys at the same time. The two other methods include Samsung’s own software to make it even easier.

The first method to take a screenshot on your Galaxy M51 is to use the physical keys located on the side of the phone. This is the traditional method that is used the most. 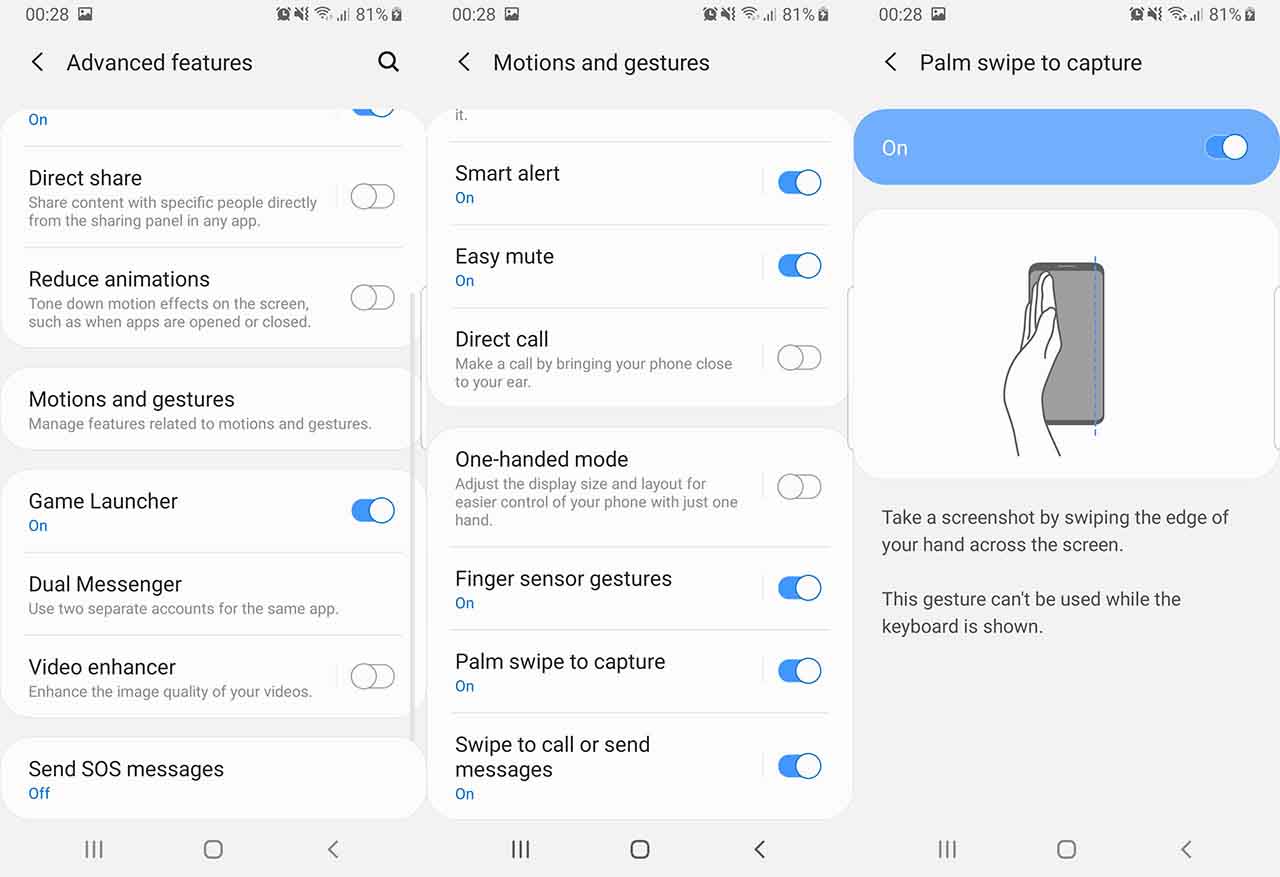 If for some reason the first method does not work due to broken buttons or some other issue, then you take a screenshot on your Galaxy M51 using the “Palm Swipe to Capture” feature. This is Samsung’s solution and does not require any hardware button.

This method is another alternative to hardware buttons. Edge Panel is a software piece that can be found on most Samsung phones. It consists of different panels, one of them being Smart Select. Smart Select allows users to take different types of screenshots. You can take a traditional rectangular screenshot or an oval one. Additionally, you can create GIFs directly without the need for third-party apps.

To enable Edge Panel, go to Settings -> Display -> Edge Screen and tap on Edge Panels. Once you enable Edge Screen, a thin vertical strip will appear on the side of the phone. Swipe to open it. Go through the panels until you find Smart Select. To take a screenshot, tap on one of the following: Rectangle, Oval, or Animation. The animation option will create a GIF file. 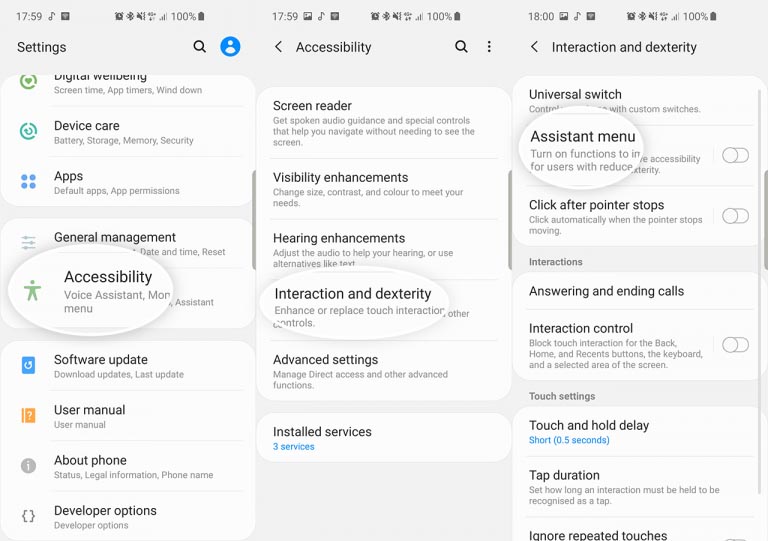 If you want something easier to work with, then you can try Assistant Menu. This is the last resort if all the hardware keys are broken and nothing else works for you.

These are some ways you can take a screenshot on the Samsung Galaxy M51. Which method do you prefer?