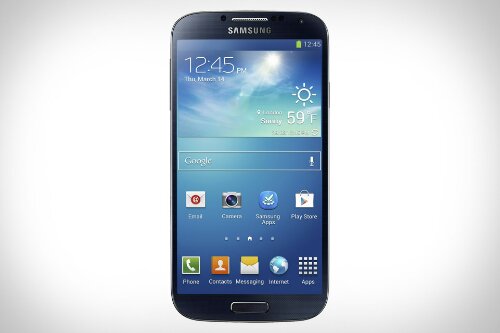 The Galaxy S4 is Samsung’s latest and greatest superphone and judging by the rate at which this phone is selling, very soon you will also have one. The device packs either a Snapdragon Quad Core 1.9 GHz or Exynos Octa Core 1.6 GHz processor, a 4.8″ FullHD Super AMOLED  display, runs Android 4.2.2 out of the box with Sammy’s TouchWiz 5 on top.

If Developer Options is not enable go to SETTINGS->About Phone and tap BUILD NUMBER for 7 times. 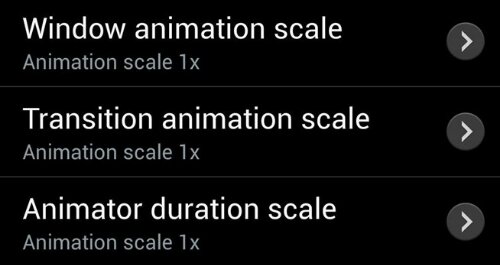 Get vid previews with Air View
Using Air View, if you hold your finger over the transport bar of a movie clip in the media player, you’ll be given a preview of what’s going on in the film at that point. It makes finding the right part of a film or TV a doddle. 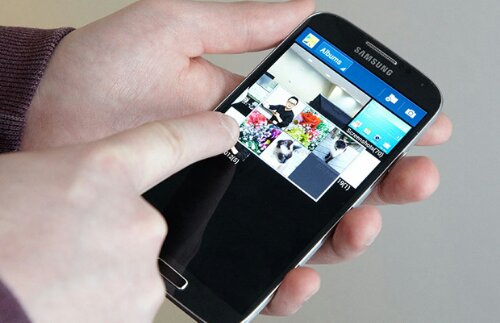 Camera
You can now take pictures of yourself without holding the phone. Just put the phone on an improvised stand pose and shout SHOOT! 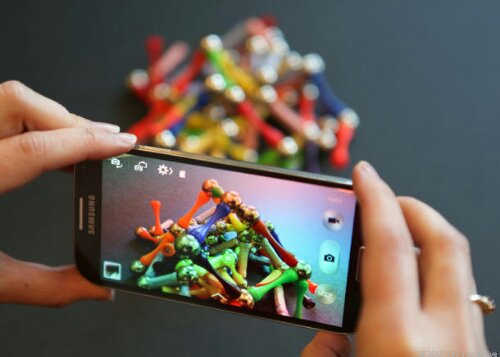 Remove unwanted media files
To remove unwanted media files (pictures, audio) that do not belong in the gallery or in your music player, just create an empty file and name it “.nomedia”. Place a .nomedia file at the root of any folder you don’t wan’t to see appear in your Gallery or Music player. Android will skip scannnig those folder. You can always open those files later by using a file explorer.

Get AMOLED colours in check
OLED-based screens like the Samsung Galaxy S4’s tend to bring oversaturated colours that make skin tones look unnatural. They pop, but they pop a little too much. There’s a solution, though. In the settings menu is a Display Setting submenu that lets you choose how vivid the colours are. We recommend the “natural” or “movie” settings. 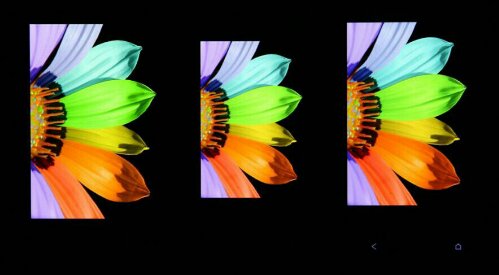 Multi-Window
Video multi-tasking is in one of the neatest additional features of the Samsung Galaxy S3 and Galaxy S4 is that you can overlay a video playback screen on top of any part of the phone. Just press a button in the nav bar of the media player and a little window will pop-up on the homescreen, playing the vid. Watch an episode of Peep Show while browsing the web? Don’t mind if I do. 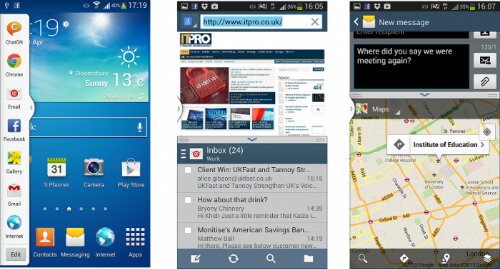 Check out slow and fast motion modes
Nestled within the menus of the video camera app are fast and slow motion modes, capturing either more or fewer frames per second than normal. It’s not quite the 120fps mode you get in some dedicated cameras, but will come in handy if you’re trying to video a sports event, for example. 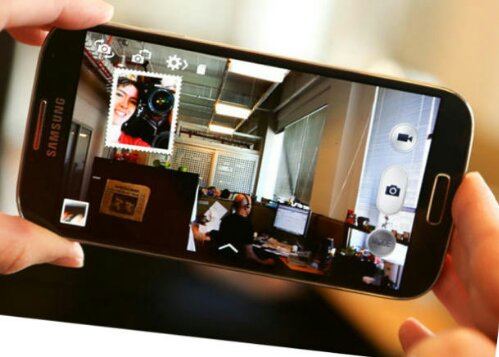 Comes with 50GB of dropbox storage
Cloud storage is the future – you may not like it, but you may as well embrace it. Samsung Galaxy S4 owners get to benefit from 50GB of free cloud storage from one of the best providers out there – Dropbox. There are Dropbox apps for mobiles, tablets and computers, and it honestly works like a dream. If this won’t convert you, nothing will. You only normally get 2GB of free from Dropbox, making it a pretty sweet deal. 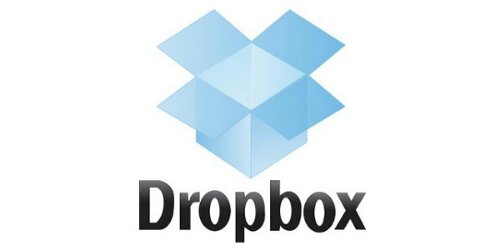 Any others you would like to add? Let me know in the comments section below!