How To Multi Boot Custom ROMs on Galaxy S5 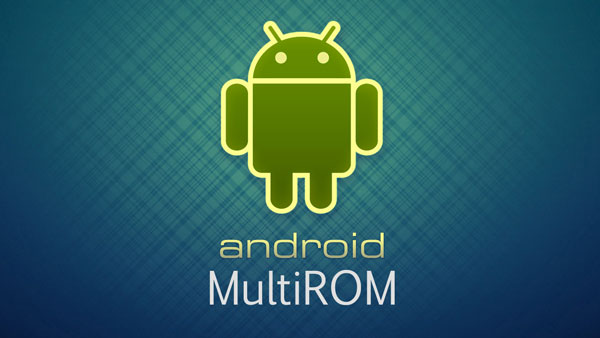 How to dual-boot multiple custom ROMs on the Samsung Galaxy S5. Multi Boot is an awesome feature that allows you to use more than one ROM on your device. ROMs are a very important part in the development of Android phones. They make smartphones faster, smoother, eliminate every possible lag and add a ton of features that stock ROMs don’t offer.

And again, you have to wipe data and factory reset. This isn’t the ideal way of installing ROMs because after every reset you have to install all the applications over and over again. That’s why you should multi boot custom ROMs on your Samsung Galaxy S5.

Multi booting or dual booting allows you to install two different custom ROMs on your Galaxy S5. You can use one ROM and if you get bored with it, you can quickly go to the other ROM without having to wipe data and make a factory reset.

There hasn’t been any feedback yet on the thread so it isn’t certain if the guy has really managed to successfully dual-boot multiple ROMs on the Samsung Galaxy S5. If you are interested and want to test the method on your Samsung Galaxy S5 go the thread here.