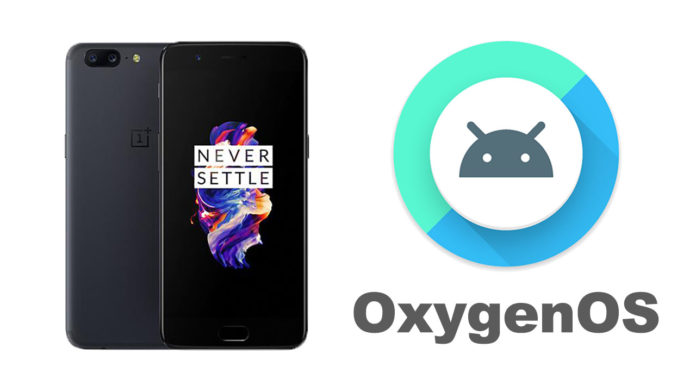 OnePlus has just started releasing the OxygenOS Oreo Beta 2 update for all OnePlus 5 devices. This is the second update the company is releasing for the OnePlus 5, after promising a stable Oreo ROM in early 2018. This update introduces a few bug fixes that users had reported while using the first beta version.

According to the users who had installed the first Oreo program for the OnePlus 5, there were a few problems with the build which required fixes. The launcher widgets and shortcuts were two of the most reported issues which have been fixed on the second beta program.

Based on the changelog, the camera has received UI improvements and there have been improvements to various system files. Below is the full changelog for the second beta Oreo update for the OnePlus 5.

If you want to try Android 8.0 on your OnePlus 5, the Beta 2 update is a great way to do so. Follow below on how to update your phone to the latest version of Android.

Note: The Beta 2 update is not as stable as official OTA updates. This means there might be issues and bugs while using this update as a daily driver.

Wait for the installation process to finish and the phone will reboot with the new update. Additionally, you will start receiving all Beta OTA updates instead of the usual stable and official updates. If you want to receive the official OTA updates, then you need to install the official ROM.