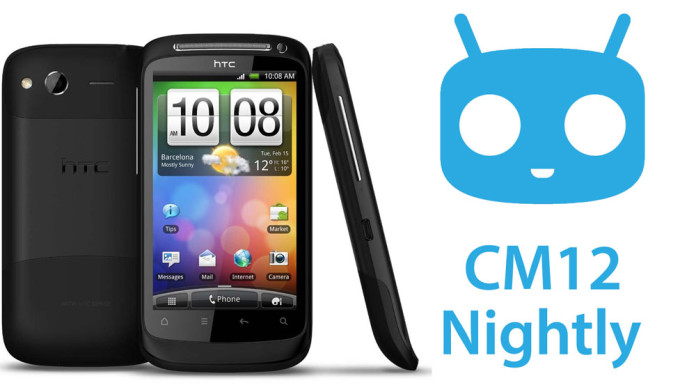 The Desire S was one of the first attempts from HTC to create a ground breaking device running on Android OS. Unfortunately, that didn’t happen as Samsung’s flagship device for that time, the Galaxy S2 stole the show. The Desire S had a 3.7″ screen with resolution of 400 x 800 pixels.

These kind of specifications were by no means bad back in 2011 but they simply couldn’t compare to other flagship devices with bigger and higher-resolution displays, dual-core processors and bigger batteries. HTC launched the phone with Android 2.3 and updated it only to 4.0 ICS. 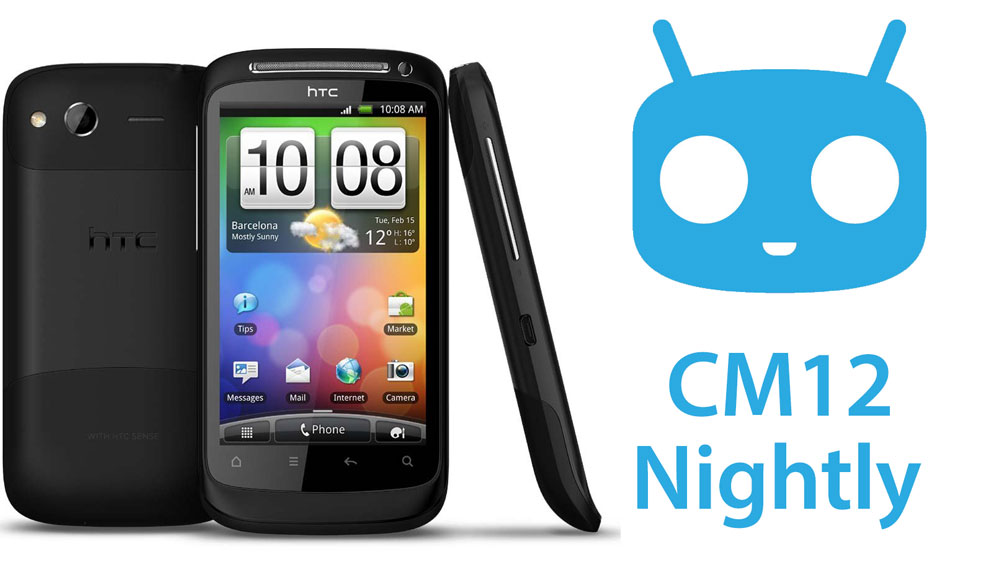 Since then the device never received official support from HTC and got stuck on Android Ice Cream Sandwich. Fortunately, developers continued to work with the device, creating custom ROMs and mods, making the phone better even though it is almost 4 years old.

The latest masterpiece from the senior member “kylon” is a stable CyanogenMod 12 ROM based on Android 5.0 Lollipop. We say the build is stable because this CM12 ROM is “nightly” which means that it has been officially released by the CyanogenMod team.

Yes, even though the HTC Desire S is 4 years old now, it still gets to enjoy the latest version of Android, in this case Lollipop. If you can’t wait to enjoy Android 5.0 on your phone, take a look below and follow the guide.

Make sure to download both files on the download links above. Check if the files are corrupted and then move them to your phone.

Step 3: Do a factory reset

Once you are inside recovery, make sure to wipe everything including system, data, cache and sdcard.

If you are using TWRP recovery, then go to “Install” and choose the CM12 Nightly ROM zip file and press “Install”. Do the same thing with Gapps.