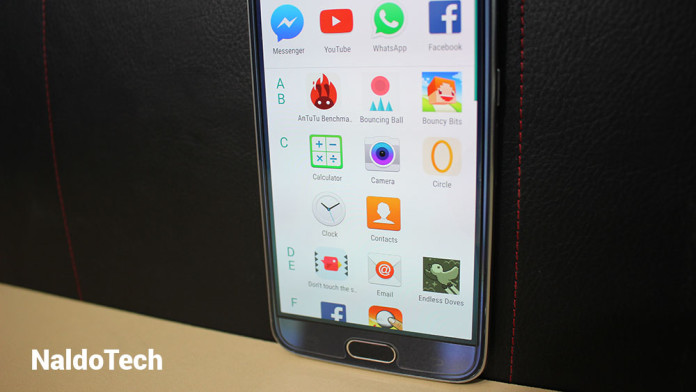 If you are looking for some Android M software goodies for your phone, look no further. You can now download and install the official Android M launcher APK file on your Android phone running Lollipop or KitKat. Google has made a lot of changes on Android M, making it faster, more responsive and overall a much better operating system than Lollipop.

Besides new software features, Android M introduces new applications, where it is worth to mention the new launcher, which has been completely redesigned. The stock launcher on Lollipop was simple, with a plain white background and app icons.

Android M comes with a new launcher. Applications are now listed vertically in an alphabetical order. There is a search button at the top which makes it easier to find the application you want. This is a hit or miss. Some users like the new app drawer and some don’t.

Fortunately, you do not have to be running on Android M to enjoy the latest launcher and app drawer on your phone. The Android M launcher has been ported to Android Lollipop and KitKat devices by senior member “FaserF”.

The Android M launcher works on all Android devices running on Lollipop or KitKat. It has been tested on TouchWiz, stock Android but it should also work on HTC Sense and LG firmware.

How To Install Anddroid M Launcher APK on Lollipop and KitKat

For this to work, you will need two things. The first one is the Google Now Launcher which can be downloaded from the Play Store and the latest Android M Velvet APK file.

That’s all you have to do in order to get the Android M launcher on your Lollipop or KitKat device. Please note that you have to install the Velvet file, otherwise you will get stuck with the old launcher.