How To Improve Battery Life With LeanDroid (Power Efficient) 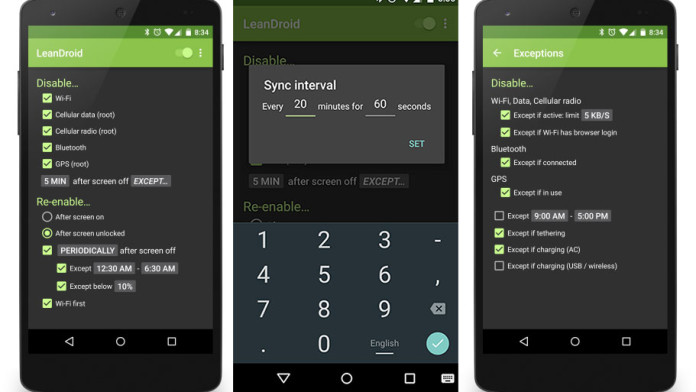 It is like a race between manufactures who makes the fastest phone with the best specifications.

Manufactures focus on the CPU, GPU, RAM and screen resolution and leave behind something that for many people is considered as the most important part of the phone, battery.

While it is good seeing smartphones with better chipsets and beautiful displays, it is sad to see that they don’t last for a long time.

Since companies make phones faster, they forget to increase the battery size. Flagship phones have the same and in some cases, worse battery life than their predecessor. Google has realized that a phone which lasts for a long time will make users happier, that’s why it introduced a battery saving feature on Android 5.0 Lollipop. 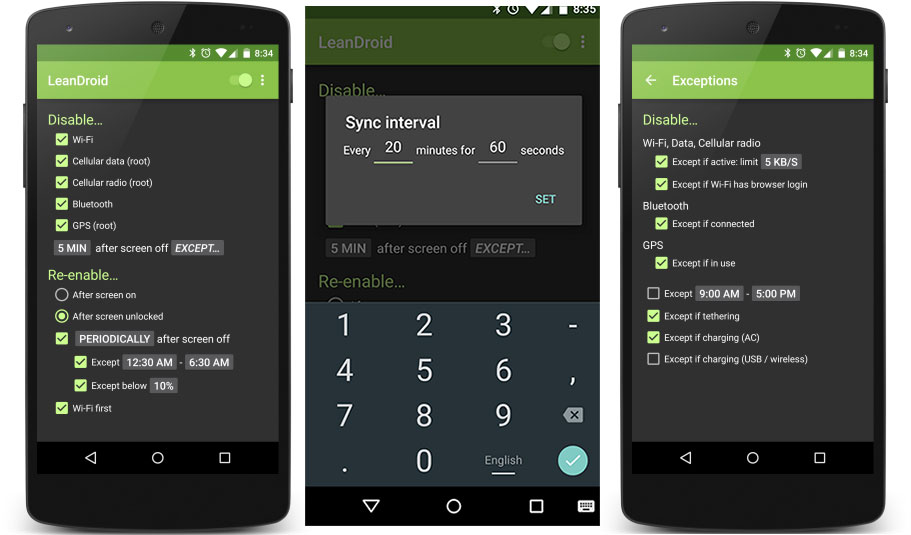 There are many ways that you can use to improve battery life on your phone. Uninstalling apps that you don’t need, turning WiFi and Bluetooth off when you don’t need them are a few ways of improving battery.

While these methods really make your phone last longer, it is inconvenient because you have to do the same thing over and over. What if you have an app that does all these things for you?

One of the best apps that greatly enhances battery life is called LeanDroid. LeanDroid is an app with Material Design which automatically disables all activities that use a lot of battery life.

For example, it will disable WiFi, GPS, Bluetooth, 3G, 4G LTE after a certain time to save battery.

It is a great for everyone who wants to extend battery life of their devices and also enjoy Material Design.

How To Improve Battery Life on Xiaomi Mix 4

How To Improve Battery Life on Xiaomi Redmi 10

How To Improve Battery Life on Realme 8s