How To Upgrade & Downgrade Firmware on Samsung Galaxy Devices 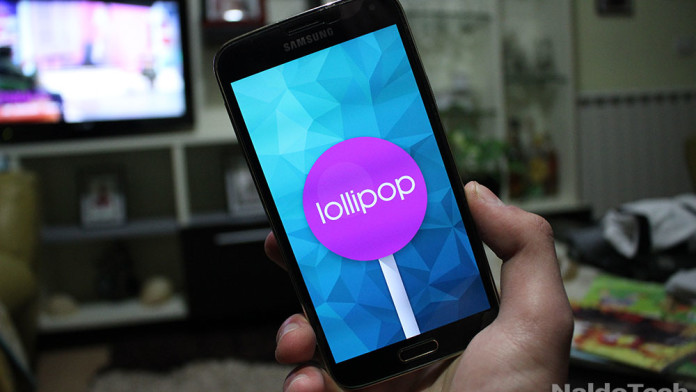 We have said it many times and we will continue to say it for a long time. We love Android because it is open source and you can do so many things that other platform users cannot even think about.

Another thing that you can easily do on Android that is not so easy on other platforms is upgrading and downgrading the OS version. You can easily update to the latest version of Android, through official firmware or custom ROMs. If you don’t like that version, you can easily go back to an older version of the OS. This is something that cannot be done on iOS, at least not easily.

Samsung Galaxy devices have exceptional software support, be it official from Samsung or unofficially from the amazing developers that cook custom ROMs which are aftermarket firmwares, better and faster than the ones that come out of the box.

The best thing is that it is incredibly easy to upgrade or update the Android firmware version on almost all Samsung Galaxy devices. The process is the same among all devices. The only thing that changes are the files needed for each device. That is why we have written this tutorial. It will guide you how to install the latest firmware on your Galaxy device or downgrade to an older version of Android.

The guide will certainly work on all devices mentioned below, even though the working list is much longer.

This guide works on all Android devices, starting with the latest version being Android 5.0 Lollipop, then 4.4 KitKat. 4.1, 4.2 and 4.3 Jelly Bean, 4.0 Ice Cream Sandwich and even 2.3 Gingerbread (ancient old).

No matter what you have seen or listened, there aren’t a lot of things in order to flash a new firmware on your Samsung Galaxy device. You only need the Odin flashing tool, USB drivers and the firmware itself.

How to downgrade, upgrade and flash firmware on Samsung Galaxy devices

The best way to get a firmware is by downloading it from the SamMobile site. SamMobile is the ultimate site for getting every firmware on every version of Android.

That is it. You have upgraded or downgraded the Android version on your Samsung Galaxy device by flashing a new firmware.