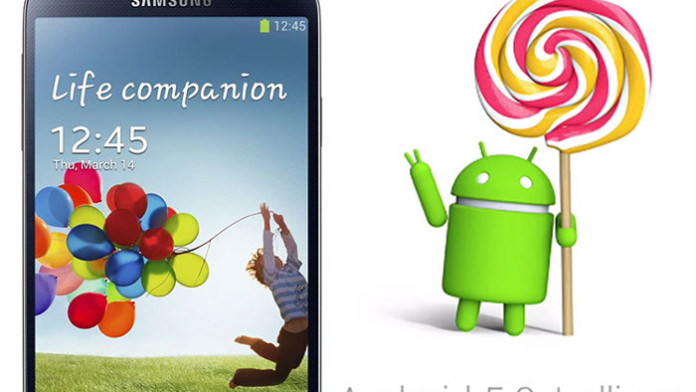 Samsung devices are often considered as the best when it comes to developer support. Many developers have created a plethora of custom ROMs for some of the most popular Galaxy devices. The ROMs are different. Some of them are enhanced and improved stock Touchwiz ROMs and some of them are based on stock Android AOSP ROMs.

The Samsung Galaxy S3 is still the most popular Galaxy phone and even though it is 2 years old, developers still continue to create custom ROMs. However, it has become more and more difficult for developers to create ROMs for these devices.

Most of Galaxy phones come with Exynos chipset. Samsung doesn’t release the source code of the chipset and this makes it a lot harder to cook ROMs for Exynos variants. 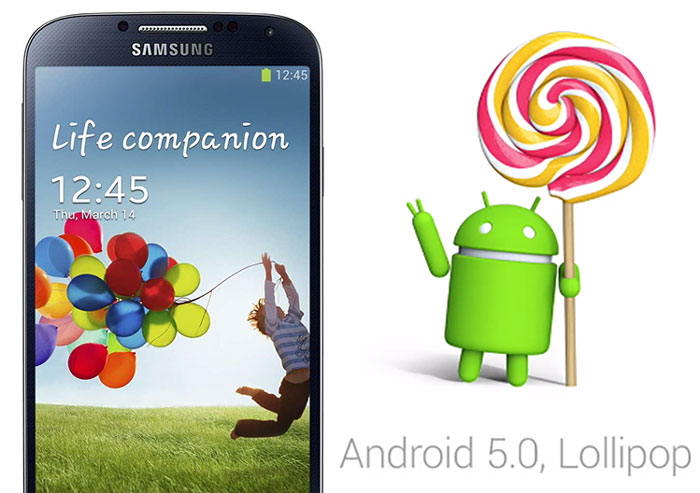 That is the reason why Galaxy phones with Snapdragon chipset have more support and more developers. Even though there isn’t a lot of support, developers have still managed to build a CyanogenMod 12 ROM based on Android 5.0 Lollipop for the Samsung Galaxy S4 Exynos GT-I9500 variant.

The ROM is not considered as stable because it has a few bugs that for some are a deal breaker. You can make phone calls because IRL is partially working. Also, it is possible to connect to the internet through WiFi even though mobile data isn’t working. Other features such as audio, storage, Bluetooth, GPS and SMS are working.

The only things currently aren’t working are the camera app and NFC. Other than that, everything else is working fine.

Reboot your phone and wait for a few minutes until the phone boots up. Go through the set up process, enter your email, Google account and you will go to the home screen. Enjoy CyanogenMod 12 ROM on your Exynos Galaxy S4.

Previous articleHow To Control & Customize Notification LED on Moto G and Moto E
Next articleHow To Get Android 5.0 Lollipop Navigation & Status Bar Icons On All Devices