Save Data on Chrome for Android With New Data-Saving Feature 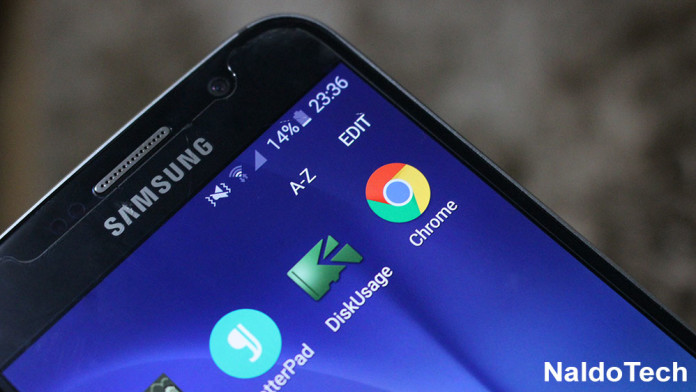 The most popular Android browser, Google Chrome has released an updated version of its data-saving feature. Google is known for trying to reduce data usage while browsing on Chrome on Android and iOS devices. Thanks to the Data Saver feature of Chrome, you save hundreds of megabytes of data each month.

Google sends all the information, text and images to its own servers first to compress data even more and then delivers it to the user. This has proven to save up to 50% of bandwidth for Android and iOS users.

However, Google has gone even further by optimizing the data-saving feature on Google Chrome for Android. If 50% of bandwidth was saved before, now the browser can reduce your data usage up to 70%.

Besides that, if you have a slow connection, Chrome will load the most important part of the page and then it will notify you that the connection is weak. Then you have the option to choose if you want to load the images or not. Not loading the images greatly reduces data and bandwidth usage. 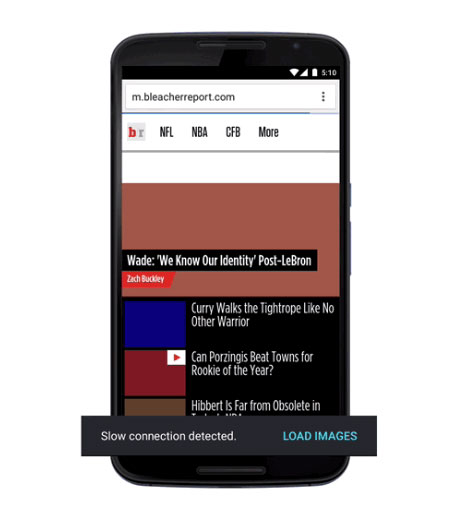