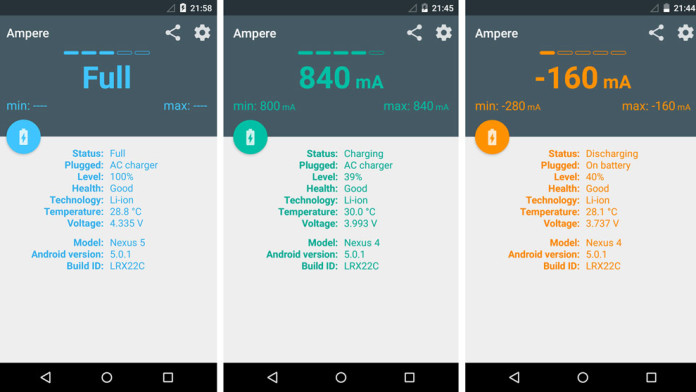 Have you ever wondered what USB cable is the best for your phone? Smartphones have become a very important piece of our lives and we cannot live without them. They have incredibly powerful processors, excellent and bright displays, features, and mediocre battery life.

Yes, batteries are the only thing that make millions of people suffer. No matter how powerful a smartphone is, there is a big chance that it has a small battery. Even if it has a bigger battery than normal, the battery life still won’t be good as all the juice is used by the powerful processor and bright screen.

OEMs have tried for a long time to improve battery life and make devices last for a longer time but looks like this is simply impossible. No matter how big a battery is in size, the phone won’t last. This can be seen on some of the most popular Android devices which even though have 3000+ mAh batteries, they struggle to go through a full day in a single charge.

Now that manufacturers finally realized that they cannot dy anything with batteries size-wise, they have turned the attention to chargers. They have introduced new chargers and chipsets which charge devices noticeably faster. Some devices can be charged to 50% in just 30 minutes and this feature is already available on the Samsung Galaxy Note 4 and Google Nexus 6.

Different chargers and cables charge devices with different speeds. At least this has always been the case with Android devices. The original USB cable that comes with the phone charges the phone noticeably faster than a third-party cable that can be bought on a store. But there are some good cables that charge phones faster than original cables. And there are some cases where the cable degrades after a while and it doesn’t charge the phone as quickly as it used to do when it was brand new.

This is a good way to see which cable charges your phone faster. As we have seen on some videos, a broken or bad USB cable is the main reason for slow charging issues. With that being said, there any many factors to charging speed. Besides the USB cable, other factors include the charger, phone temperature and tasks currently running.

If you want to check out the charging speed of your phone and test different cables, you can grab the APK file of the Ampere app here. Simply navigate to the download folder and install the APK file.