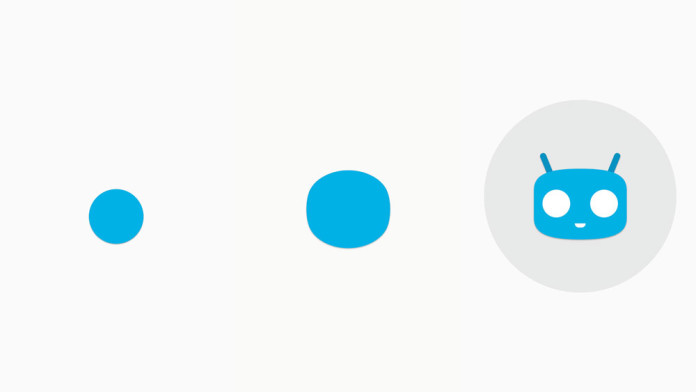 A new version of Android is out. It is Android 5.0 Lollipop which is the biggest update that Google has ever rolled out. It brings a brand new user interface often called as Material Design, new animations, better performance and new features that were absent on previous versions of Android.

So, CyanogenMod 11 was based on 4.4 KitKat and the latest CyanogenMod 12 ROM is based on 5.0 Lollipop. As expected, it has all the features that the original version has including Material Design, better performance and power saving mode. 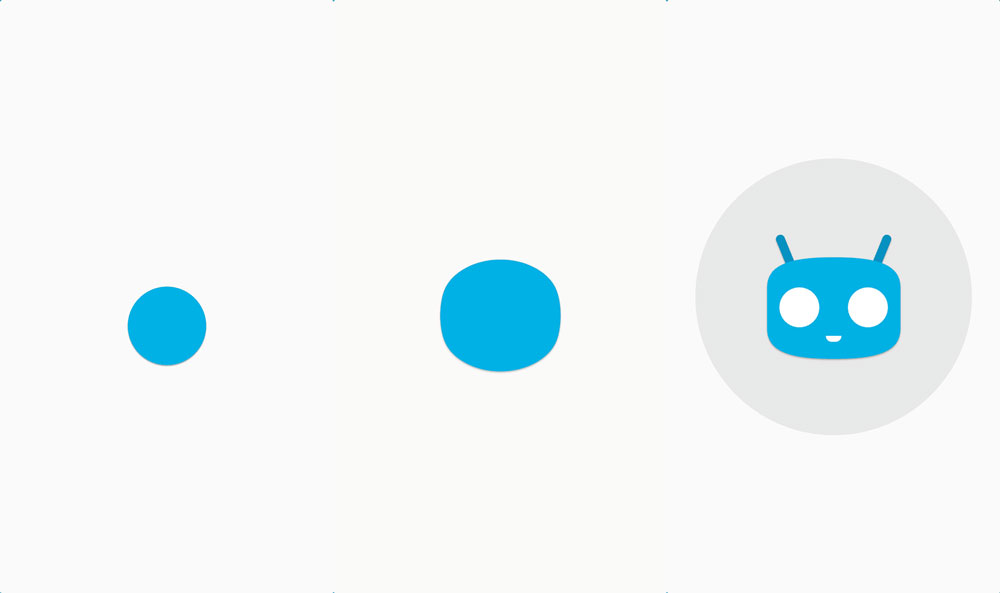 Besides all those new features, CyanogenMod also brings extra settings which enhance the user experience. If you have been using this ROM on your phone for at least one time, you have noticed something during the boot animation process. It shows an Android man which is the iconic figure of CM. And it is present on CM12 too.

CM12 builds bring a new boot animation logo which is built following Google’s Material Design guidelines. If you are a fan of the new boot animation, you can download it for yourself and install it on your phone.

How to install CyanogenMod 12 Boot Animation

The boot animation is available for all screen sizes. Here are all the supported display sizes:

There are two ways of installing the official CyanogenMod 12 boot animation on your phone. You can flash a zip file or by manually moving the required files using a file manager.