HTC One M8 vs HTC One M7 – Full Comparison 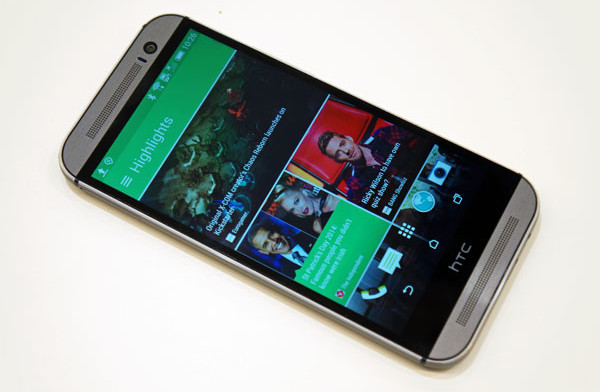 The all new HTC One M8 vs HTC One M7, which is better? The original HTC One is one year old now. When it got released last year on March, everyone loved and praised it. It had an aluminum body which screamed quality, incredibly loud dual speakers, 4 MP UltraPixel camera and the clean Sense 5 user interface. Its successor, the HTC M8 just got released packing a bunch of new improvements. But are these improvements good enough to make it a lot better than its predecessor? 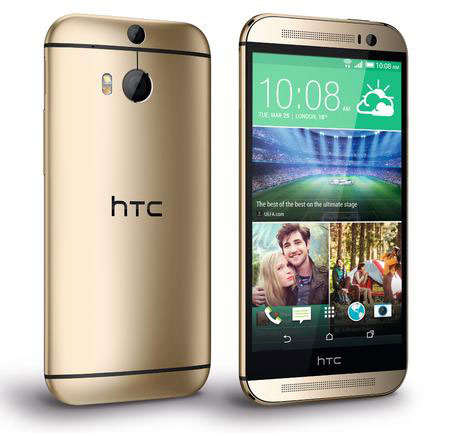 When it comes to build quality there is almost no difference. The aluminum body on both of these devices screams quality. The HTC One M7 is 50% made out aluminum and the M8 is 70% aluminum as the bezels are thinner and now the buttons are onscreen and not capacitive. However, top and bottom bezels are still thick because there are the amazing loud front speakers and the HTC logo.

The M8 is a little bit bigger than the M7. Since the screen is bigger and bezels on the sides are thinner, it is only longer and not wider which is very comfortable to hold. Also, the new HTC One is more rounder and has more curves than the M7. 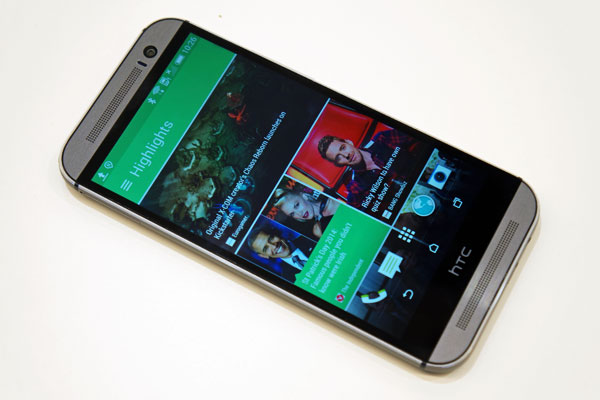 Nonetheless, the quality of Super LCD 3 displays is amazing, colorful and with very wide viewing angles. You will never notice the lower PPI number. 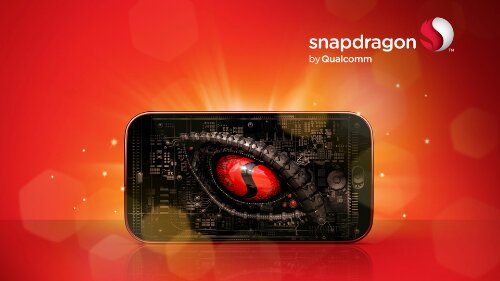 For normal tasks such as browsing the web, sending messages and checking social profiles you will not really feel a big difference. The moment that you
will feel the true power of the Snapdragon 800 is when gaming. The new overclocked Adreno 330 GPU is blazing fast. It handles every game like a true beast. As seen on benchmarks, the M8 is a real winner, surpassing the Galaxy S5, Nexus 5 and iPhone 5S. 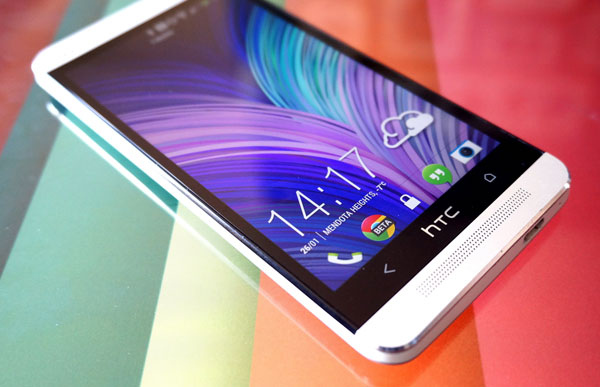 When the original HTC One was released a year ago it had Android 4.1.2 Jelly Bean. Then it gradually got the Android 4.3 update and now many regions have already received KitKat 4.2.2. Also, it has Sense 5 user interface which has many improvements and new features over Sense 4 such as BlinkFeed. The M8 comes with KitKat 4.4.2 KitKat out of the box with Sense 6 skin on top of it. Sense 6 has been refined and now is cleaner, looking more professional. It packs a bunch of new features too. It is worth to be mentioned Extreme Power Saving mode which will allow the device to survive for 24 hours with only 10% of battery left. That’s very impressive. 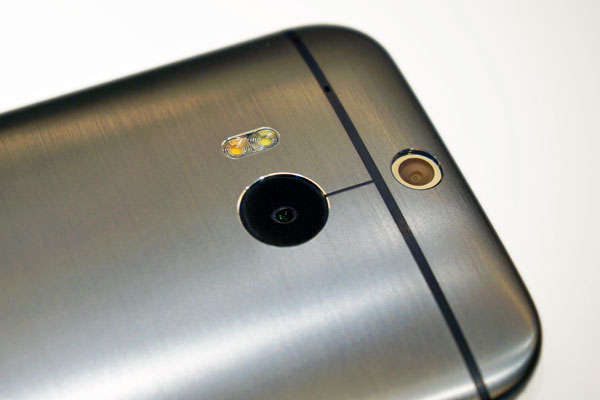 HTC continued the UltraPixel campaign on the M8 as well. As you may have probably guessed by now, the new M8 has dual cameras on the back, each 4 MP. The second camera is used for better focusing on the main objective or on the background. You can change it later once you have taken the photo. The M7 also has an UltraPixel camera, but only one, not two. Still, it performs very good in low light situations beating every device in this type of ambient. 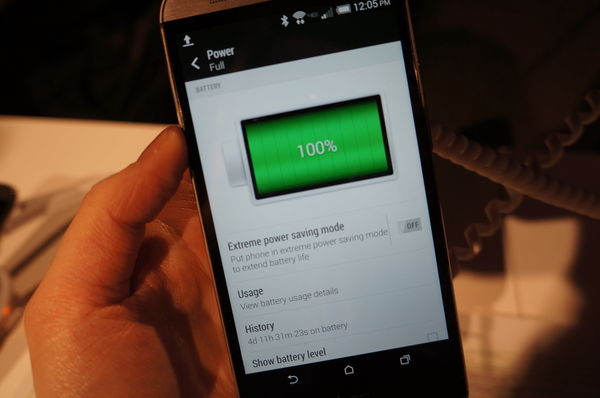 The battery is relatively small on both devices. HTC’s 2013 flagship device has a 2300 mAh battery whereas its successor has 300 mAh more, measuring at 2600 mAh. Even though it is bigger, it cannot be compared with other devices such as the Galaxy S5, Note 3 and Xperia Z2 which have batteries with 2800 mAh and 3000+ mAh. However, as we previously said, the M8 has a cool feature called Extreme Power Saving Mode which will allow the phone to live for another 24 hours with only 10% of battery left. That is very impressive.

All in all, both of these devices have excellent build quality and specifications. That being said, the new HTC obviously has an edge with better processor, dual cameras, louder speakers and updated OS. If you already have the HTC One M7 and don’t really want a new device, stick with it. If you have an older device and it is time for an upgrade, the M8 is an excellent device.