How To Turn Your Phone Into a Metal Detector Device 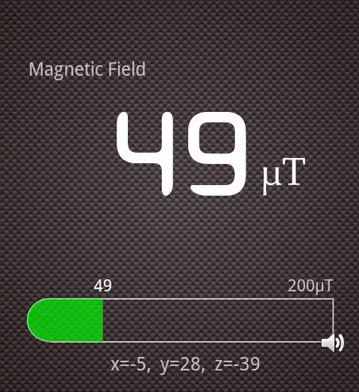 Most of these sensors are very useful like the gyroscope sensor which decides if your phone is in portrait or landscape mode, proximity sensor which senses any nearby devices and lights sensor which is able to tell if the ambient is dark or not. That’s how automatic brightness works.

However, there’s also another sensor which is used to measure the magnetic field around us. If the sensors above were useful, does the magnetic sensor does anything good? Well, for a normal user it would be completely useless. However, developers won’t let such a good opportunity to escape. 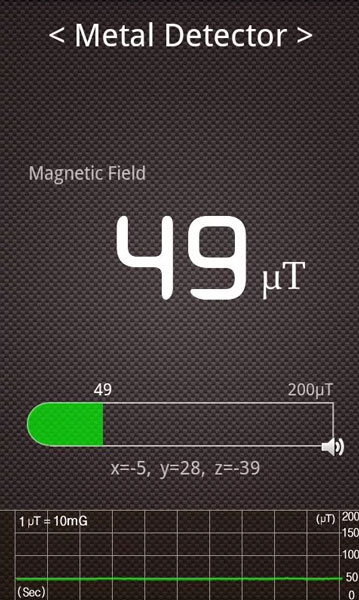 What if you used your phone as a metal detector? There’s an app called “Metal Detector” which uses your phones magnetic sensor to find metal objects. Yes, you can literally hunt for previous metallic objects. Using your phone, every time the sensor notices a high magnetic field it will notify you.

Previous articleHow To Find, Track, Lock and Rescue Your Stolen/Lost Android Device
Next articleDownload Jolla Launcher For All Android Devices