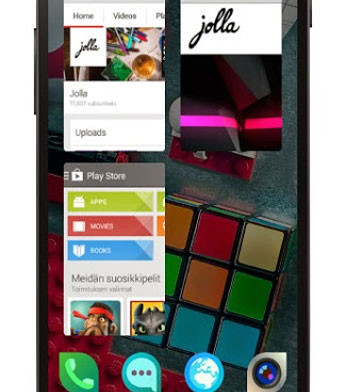 Download ported Jolla launcher on all Android devices with Android 4.2 Jelly Bean and higher. This launcher is created by Jolla and it is part of the Sailfish operating system. Jolla launcher has the intention to change the way how users interacts with their phones.

Jolla launcher is all about gestures and easy navigation. You can easily swipe up and down to open your favorite applications. There are also many other useful things which make the navigation easier and simpler. 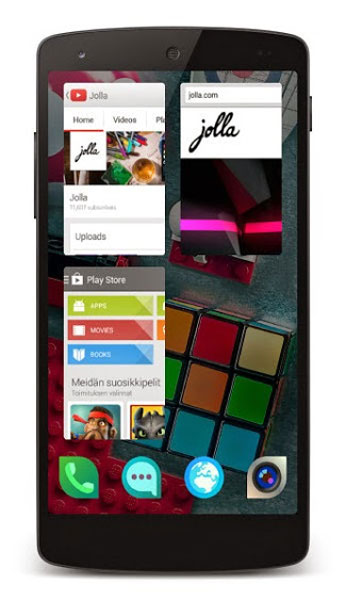 Most of the things with the ported launcher are fully functional. You get all the good and useful features and also the notification bar. Downloading and installing the ported Jolla launcher is a great idea if you want to try the new Sailfish OS out.

Download Jolla launcher port for all Android devices with Android 4.2 Jelly Bean and higher here. As usual, install the APK file as a normal app and then open it. If notifications are not working, go to Settings > Accessibility – Jolla Launcher and enable the option there.

Previous articleHow To Turn Your Phone Into a Metal Detector Device
Next articleHow To Fix Home Button Not Working on Galaxy S5, S4, Note 3 & Note 2