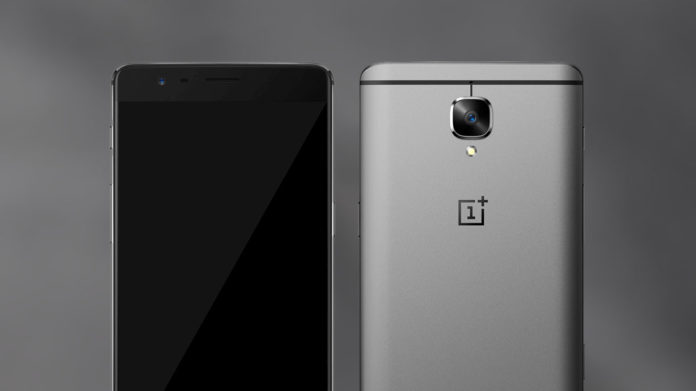 OnePlus 3 and 3T, two of the most popular phones the company has ever created, have jumped on the bandwagon of Android phones that have FaceUnlock feature. Ever since the OxygenOS 5.0.3 update, both phones have received the ability to be unlocked using users’ faces. The OnePlus 3 and 3T were originally released in June and November 2016 respectively, with Android 6.0 Marshmallow out of the box. The company has provided constant updates ever since, and now both phones have been updated to Android 8.0 Oreo.

Recently, OnePlus has released the latest version of OxygenOS with update number 5.0.3. This version of the update brings a few changes, bug fixes, and some new features. Two of the main things of this update are the May security patch and Face Unlock. This means that besides using your fingerprint, now you can use your face to unlock the phone. This is a much more convenient way of unlocking your device, especially if your fingers are dirty and the fingerprint scanner does not recognize them.

The update brings many other changes to the system launcher, gallery app, file manager and weather app. Below you can check the full change log of OxygenOS 5.0.3.

This version of OxygenOS is fully stable and can be installed on all eligible devices. According to OnePlus, the new build comes in the form of an OTA update. The update is incremental, which means it will reach some users first and some users somewhat later. Meanwhile, make sure to frequently go to the settings menu to check for any possible new updates. Once you receive the notification that a new update is available, download the build and install it.

The phone will install the update and the phone may restart a few times. Once the phone is up and running, you can check out the new Face Unlock feature.