How To Calibrate Degraded Battery on Galaxy Note 4 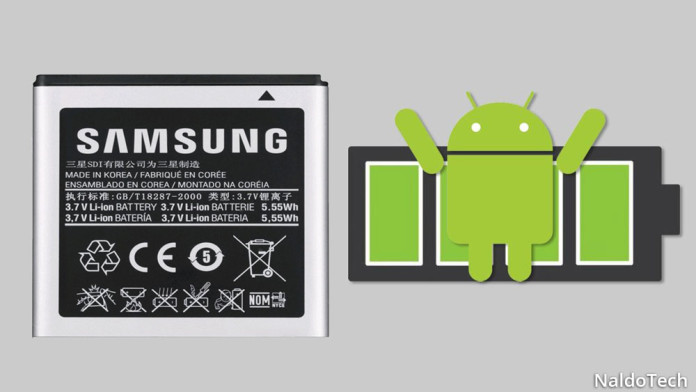 One of the strongest points of the Note 4, besides the huge screen and S Pen is the big battery. The phablet has a 3220 mAh battery which is only 20 mAh bigger than its predecessor. However, it lasts for a much longer time thanks to optimizations that Samsung has done to the Touchwiz firmware and other features like Ultra Power Saving mode.

Even if you are an intense user who uses the phone for a lot of things like gaming, watching videos and browsing, the Galaxy Note 4 will still be able to make it through the day, for as long as you don’t play intensive games for hours. 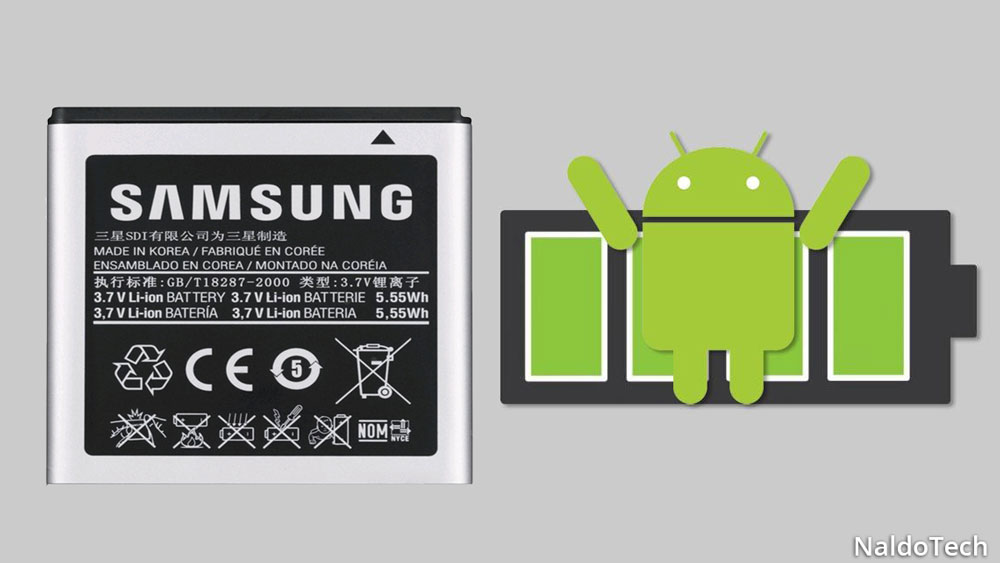 But even though it has one of the best battery lives for Android devices, some Samsung Galaxy Note 4 users suffer from bad battery life. That happens because those users don’t know how to take care of the battery.

After an amount of time using the phone, the battery slowly starts degrading. After many months or one year, the battery can degrade to that point where it can’t hold a full charge for more than 10 minutes. So it is very important to take care of your Galaxy Note 4’s battery.

The best way to make sure that the battery of your Note 4 stays healthy for a long time is to calibrate it. Of course, every battery will degrade after a long time, no matter what. But calibrating it will make it lost longer.

Charge and discharge the battery

Install the app and open it. Tap on “Calibrate Now” button and turn off your phone. Charge it to 100% and turn it on.