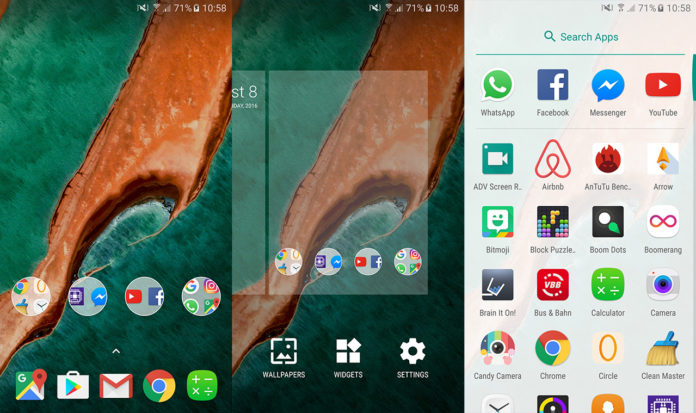 A new Android version is out, and a new version of Google’s Nexus launcher has also surfaced online. During these days we have seen a new launcher surface online which supposedly is the upcoming launcher for all Google Nexus phones. Do not make any mistakes though. This is nothing like the current Google Now launcher that it is on all stock Android phones.

This leaked Google Nexus launcher comes with a brand new user interface which has nothing to do with all the current launchers that you are used to see on Android. Of course, this is just a leaked version and the final program mighty be vastly different, but for the time being we will be taking a look at what we have right now which is the leaked variant. 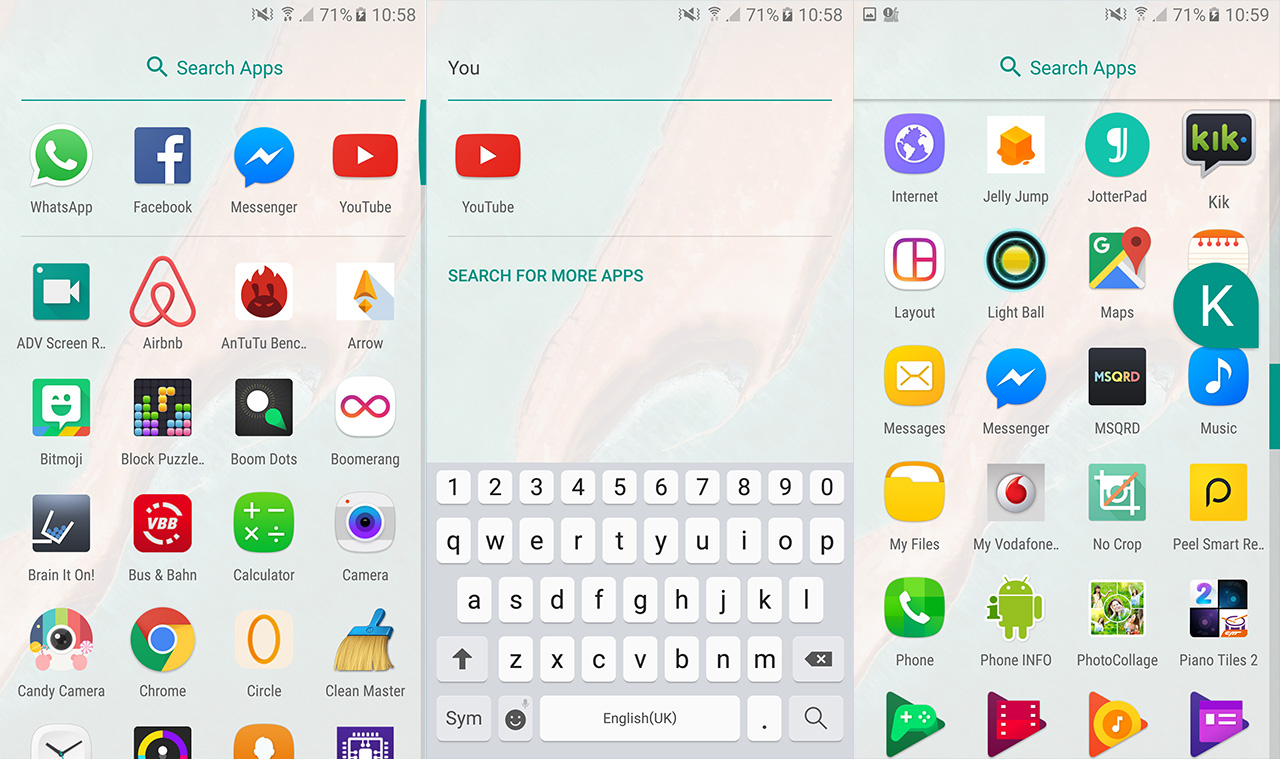 Once you install the launcher and launch it for the first time, you will be greeted by a big Google Search button located at the top left side of the screen, with a calendar (month, day, year, date) on the right side. At the bottom, you have the usual 5-app dock where you put five of your most used apps for easier accessibility.

Here is the thing. All five icons are app icons, so there’s no icon to go to the app drawer. Instead, you tap on the little arrow above the dock or simply swipe up. This will open the app drawer. There is a search button at the top, and just below you can find four of your most used applications. Then you have to scroll vertically to go through all the apps.

If you clicked on this article, it means that the main reason you are here is to download and install the APK file of the leaked Google Nexus launcher. You cannot find this launcher on the Google Play store at the time of speaking, so installing the APK file is the only solution.

Download the file, move it to the internal storage of your phone, install it, press the home button and select the new Google Nexus launcher. That is all. Enjoy!