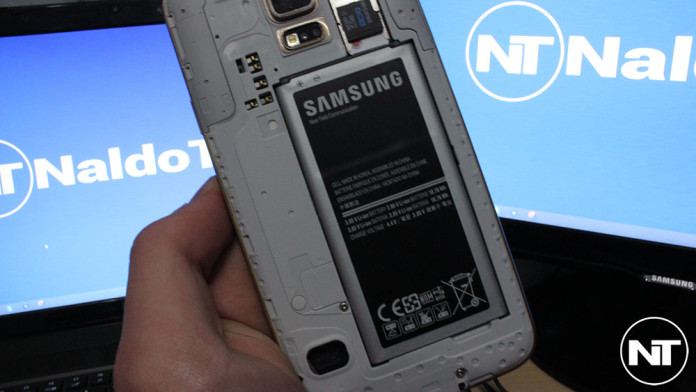 Taking a look back at the Galaxy Note 4, the phablet king only had a 20 mAh bigger battery than the Galaxy Note 3, yet achieved higher battery scores even though it had to power a 5.7″ QHD monster. Everyone thought that it would be the same case with the Galaxy S6, and no one really complained.

Now that the Samsung Galaxy S6 is out on stores, users have starting testing the battery life to see if the phone actually lasts longer than the Galaxy S5 or not. Thanks to PhoneArena, we now know that it doesn’t. Not only that the battery life is not better, but it actually scored lower.

The good news is that the Galaxy S6 only takes 78 minutes to get a full charge whereas the Galaxy S5 needs 122 minutes, more than two hours.