How to Unbrick Bricked Samsung Galaxy A51 Stuck in a Bootloop 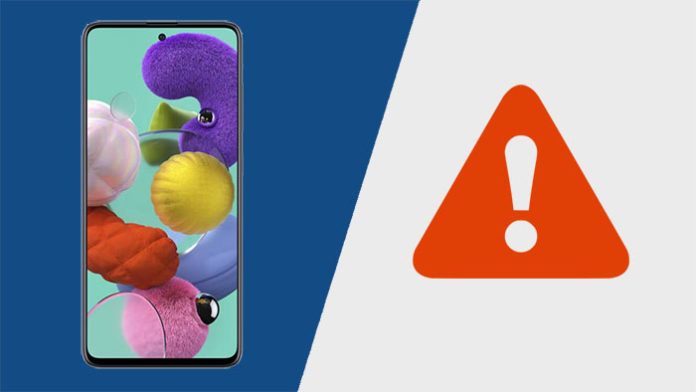 If you have bricked your Samsung Galaxy A51 and it is stuck in a boot loop, you have come to the right place. Follow this article to learn how to unbrick your phone. When a phone is bricked, it usually cannot get past the Samsung boot animation logo. This is called a boot loop, which means the phone cannot load the OS firmware. Most of the time users fail to follow online tutorials properly, and as a result, end up installing incompatible software, which bricks the phone, in this case, the Galaxy A51.

If for some reason your Samsung Galaxy A51 is also stuck in a boot loop and it refuses to boot up past the Samsung logo, it means that is soft bricked. There are many reasons for this.

Why your Galaxy A51 is bricked

How to unbrick a bricked Samsung Galaxy A51

Based on the cause of the boot loop on your Galaxy A51, there are different solutions that you have to try. For example, if you flashed the wrong firmware or ROM then you have to install a new stock firmware. If you have installed the correct ROM but the phone is still stuck in a boot loop, then you should wipe data and perform a factory reset. In other cases, all you have to do is to turn off the phone and boot it up again. 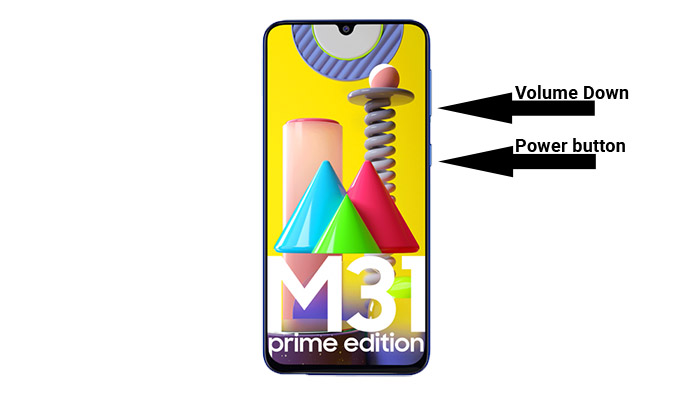 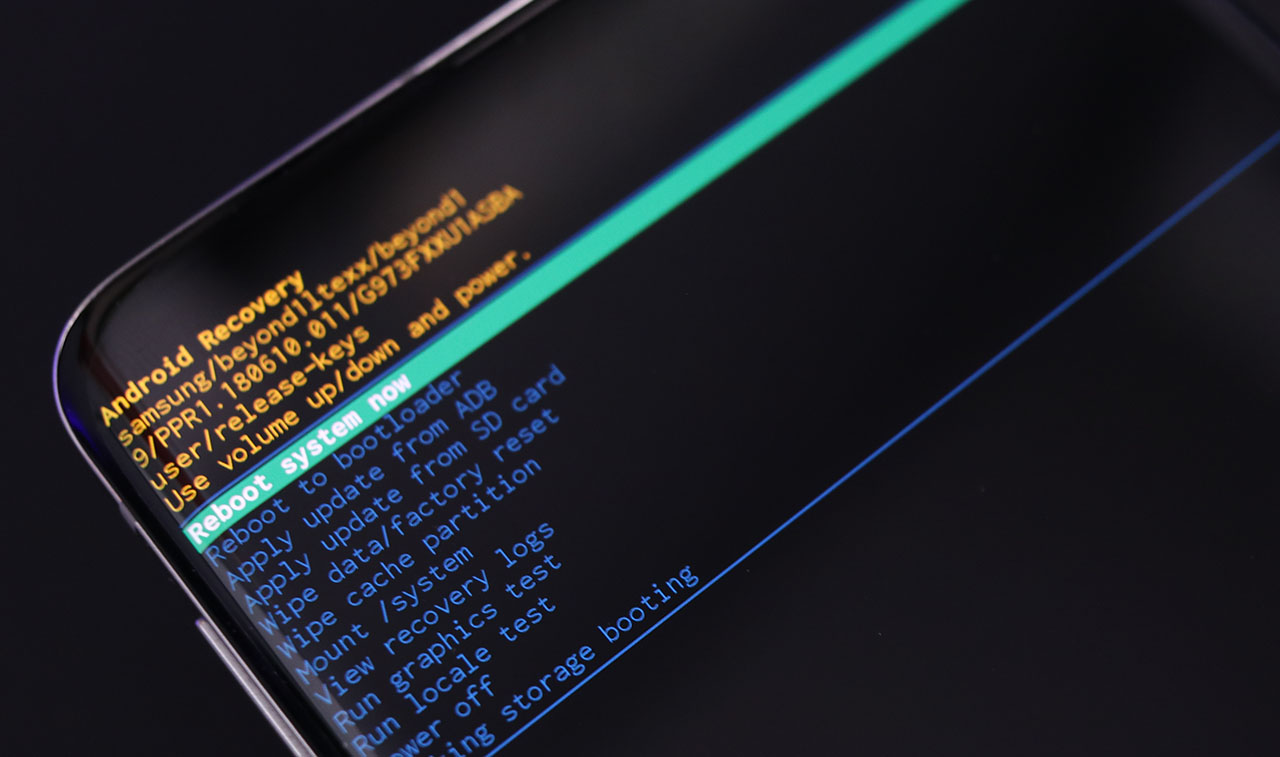 If the phone doesn’t get past the boot animation logo even after forcing it to turn off, it means there is a problem with the software. One solution to the Galaxy A51 boot loop is to wipe data and perform a full factory reset. This is a highly successful trick that solves the issue most of the time.

3. Flash stock firmware on your Galaxy A51 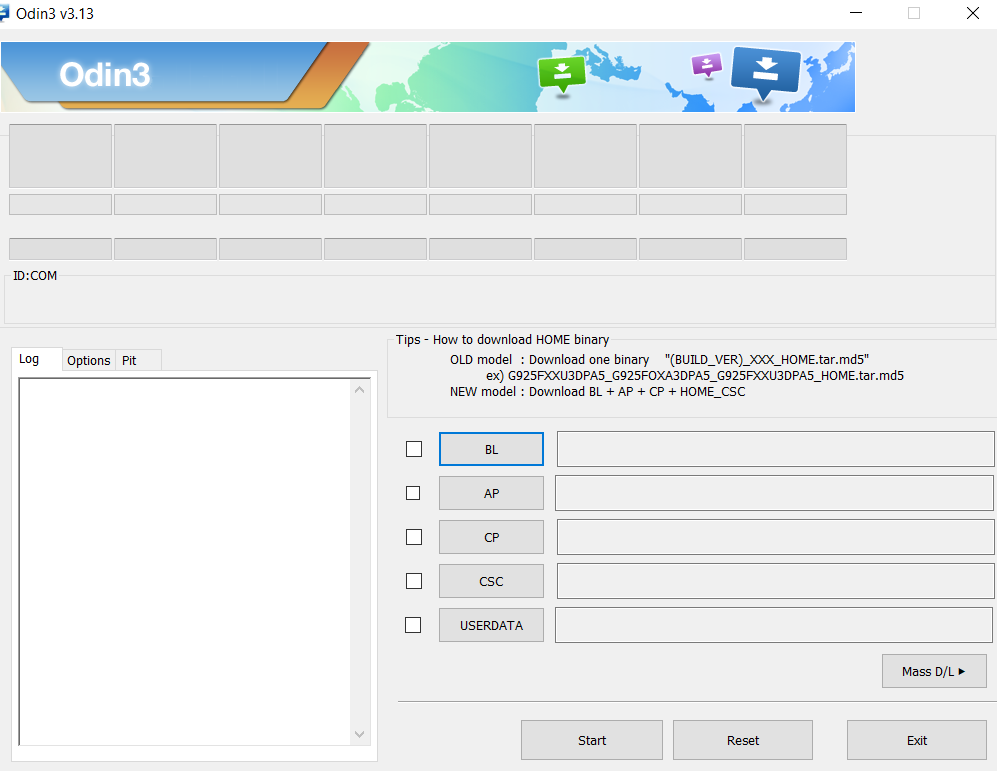 If restarting your phone and wiping does not work, then flashing a stock firmware file is the last resort. If you have flashed a wrong ROM or an incompatible mod, a simple factory reset will not solve the issue because the entire Android firmware is corrupted. The only solution is to flash a firmware to revert everything back to stock. This is the ultimate solution that will unbrick a bricked Galaxy A51 and will fix the boot loop issue. You can flash stock firmware using Odin.

How to flash a stock firmware on Samsung Galaxy A51

There are a number of reasons why you might brick your phone. Sometimes it is a bug in the system which is quickly resolved with a forced reboot. Other times the reason can be a wrong custom ROM or a corrupted firmware. No matter what, there is a fix for your bricked Galaxy A51.