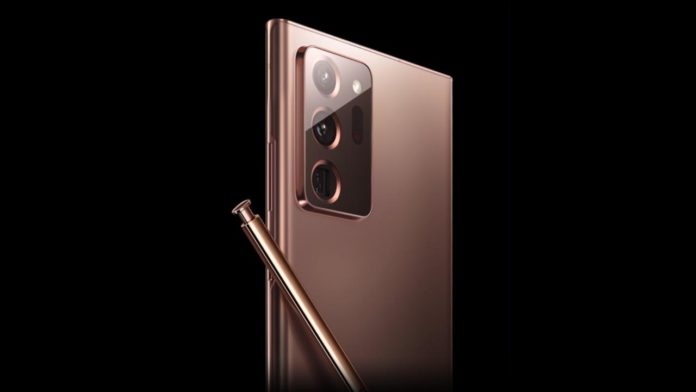 If your Samsung Galaxy Note 20 is becoming slow or acting in a weird way, there are a plethora of solutions to this issue. You can factory reset the phone and bring it back to its original state, or you can do something called “debloating” which deletes a number of pre-installed applications.

How To Debloat Samsung Galaxy Note 20 and Improve Its Performance

There are two things you can do with your Galaxy Note 20. The first one is to use it as is and deal with the bloatware later. The second option is to debloat the phone and remove all the apps that you do not want right away, so you don’t have to deal with them later.

If you want to remove the bloatware on your Galaxy Note 20, follow the guide below. The upside of this tutorial is that you do not need to have a rooted device. All you need is to enable developer options, USB debugging, and execute the proper commands. 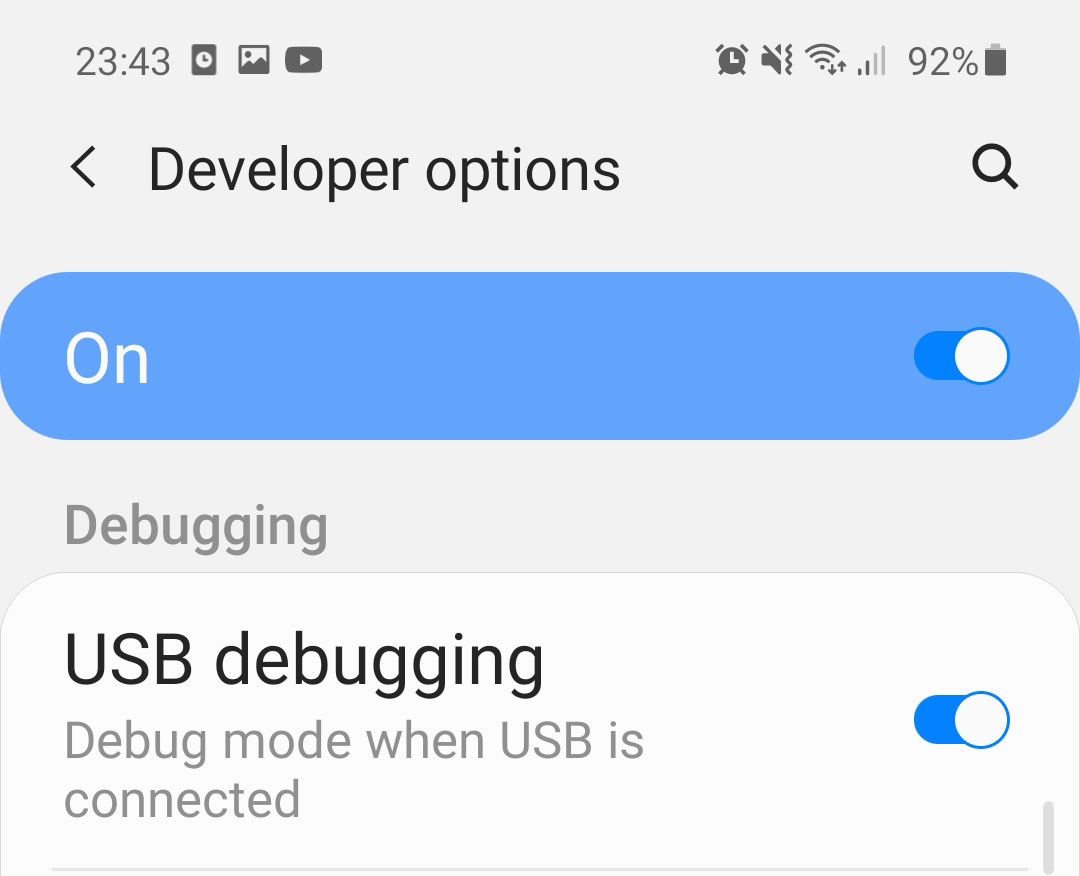 Once you execute the commands, the phone will remove all the selected apps. That is all you have to do in order to remove bloatware from your Galaxy Note 20. This will free up precious space and might even improve system performance.