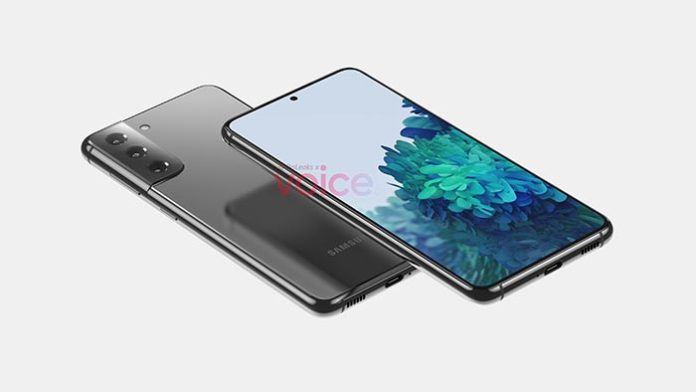 We finally have a detailed look at what will be the Samsung Galaxy S21 or the Galaxy S30, the successor of this year’s Galaxy S20

Steve, the popular leakster that goes by the name of OnLeaks on Twitter, has given us the first look at the design of the Galaxy S21. This is the first time that we get an idea of what to expect from Samsung this January or February, with this particular flagship.

This is the #Samsung #GalaxyS21!

To start with, OnLeaks has published a number of high-quality images of the Samsung Galaxy S21 on the Voice platform. There are a number of changes that will differentiate the upcoming flagship compared to the Galaxy S20. For starters, the camera module is a little different. 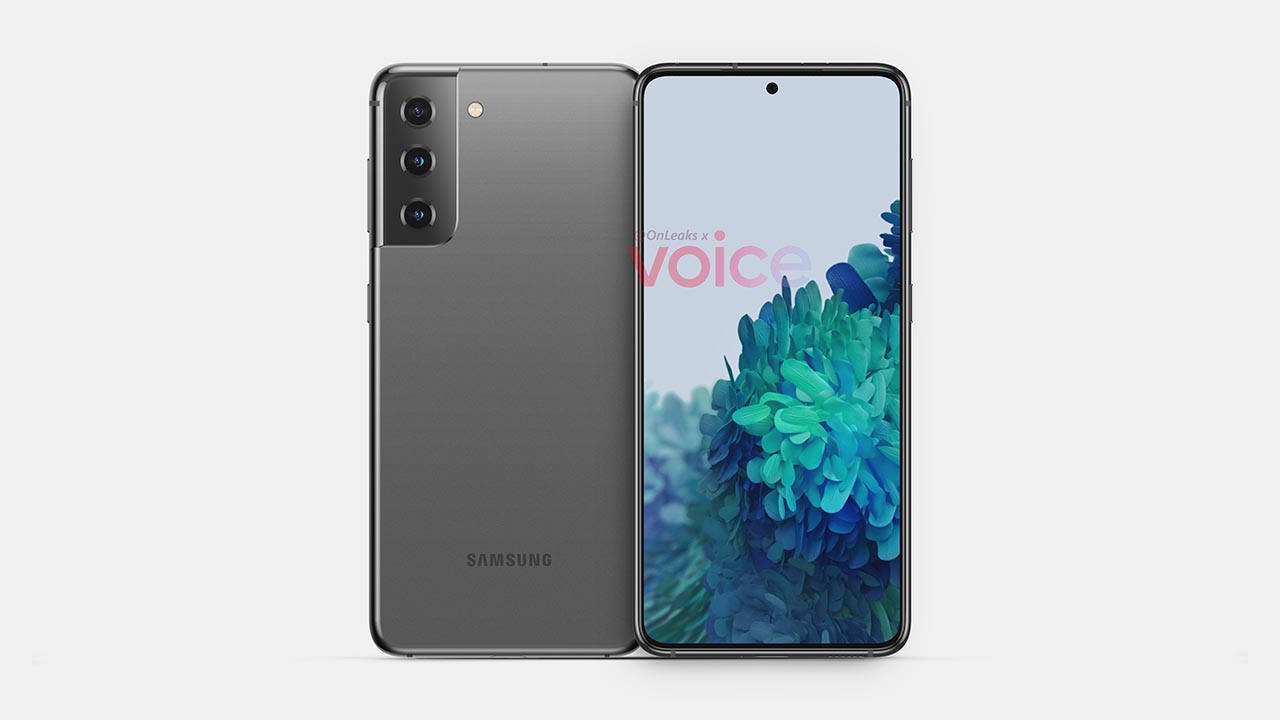 The big camera module has become the norm nowadays. All flagships use it. The Galaxy S20, Note 20, iPhone 12, and much more, all have a camera module on the back that contains all the sensors. The Galaxy S21 continues with that tradition, but with a new design. Instead of a flat protruding module on the back, the Galaxy S21 apparently will have new camera housing which will extend to the metal frame of the device. This is the first time that we are seeing something like this.

Another change we can see from these images is the LED flash. This time the flash is no longer inside the camera module. Instead, it is integrated next to the housing, similar to what we had on the Galaxy Note 10. 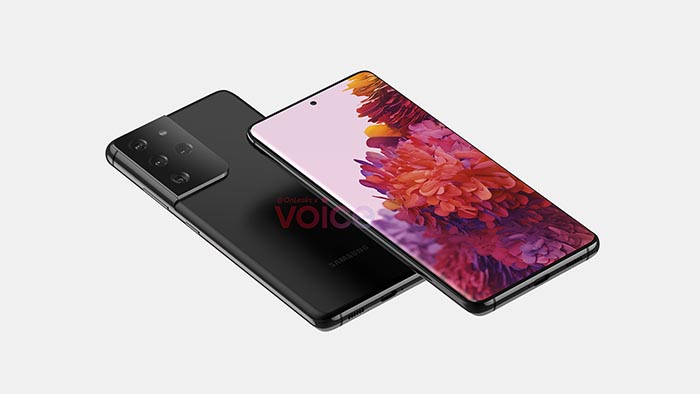 The most interesting thing about the Galaxy S21 is the front display. Samsung has been using curved displays on all of its flagships for a long time, ever since the days of the Galaxy S6 Edge. A phone with curved edges implied flagship status, and soon other companies took note. 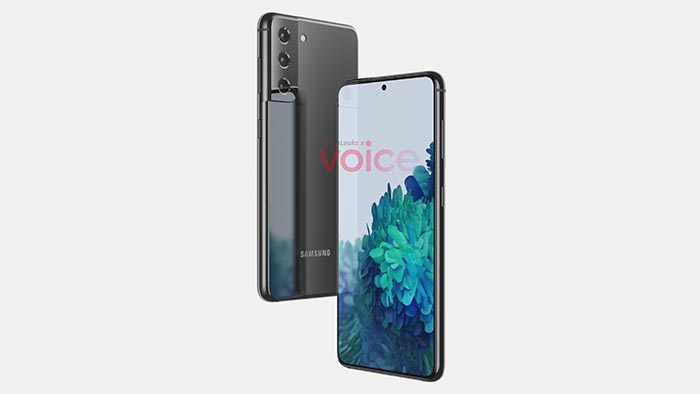 As for the dimensions, the phone measures at 151.7 tall x 71.2 wide x 7.9mm thick, or 9 mm if you consider the camera bump. This is exactly the same thickness as the Galaxy S20, so maybe the battery will be of similar size.

The Galaxy S21 and S21 Ultra are turning out to be very interesting devices. Rumors so far are suggesting an earlier launch than usual of the phone. According to SamMobile, Samsung is considering to launch the phone somewhere early in January 2021. Traditionally, Samsung has opted for a February unveil and a March release, so this will be something new. We do not know why Samsung wants to do this, but sources think that the company wants to capitalize on Huawei’s absence from the market. Or it might just want to put some space between the Galaxy S21 and probably the eventual Galaxy S21 Fan Edition which might be released later in the year.