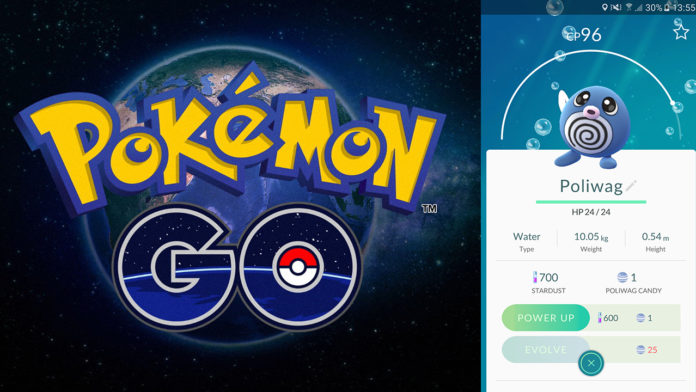 Pokémon GO is the latest trend in the mobile app industry. In just a few days, Pokémon GO has been installed in more devices than Candy Crush, LinkedIn and Tinder. It has topped Twitter’s daily users and has seen more engagement than Facebook, the social media behemoth.

If you see someone with their phone walking like a zombie on the street, they are probably playing Pokémon GO. You can download Pokémon Go on your phone as well. The game is available on both Android and iOS platforms. If you are on Android and unable to download the app from the Play Store, then you can download the APK file from other sources and install the app.

In today’s article we will be talking about some of the most common issues, problems and errors that gamers face while playing Pokémon GO. Many users have reported various issues. Some have been unable to use the camera while catching Pokémons, some are experiencing performance issues and some are unable to play the game at all thanks to GPS issues. Below, you will find the solution to some of the most common Pokémon GO issues. 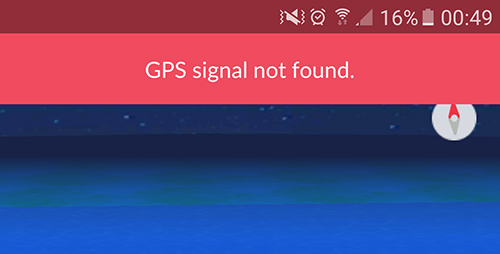 This is the most common problem that users face while playing the game. Has this ever happened to you? You open the game, wait for the app to load only to see a blank map because there is no GPS signal? Well, there are a few solutions to this.

When you are about to catch a Pokémon, you have to throw a few poke balls on the screen. The app gives you the chance to enable AR mode, which activates the rear camera and it makes the Pokémon look like it is just behind the phone. You can also move the phone around to center the Pokémon. 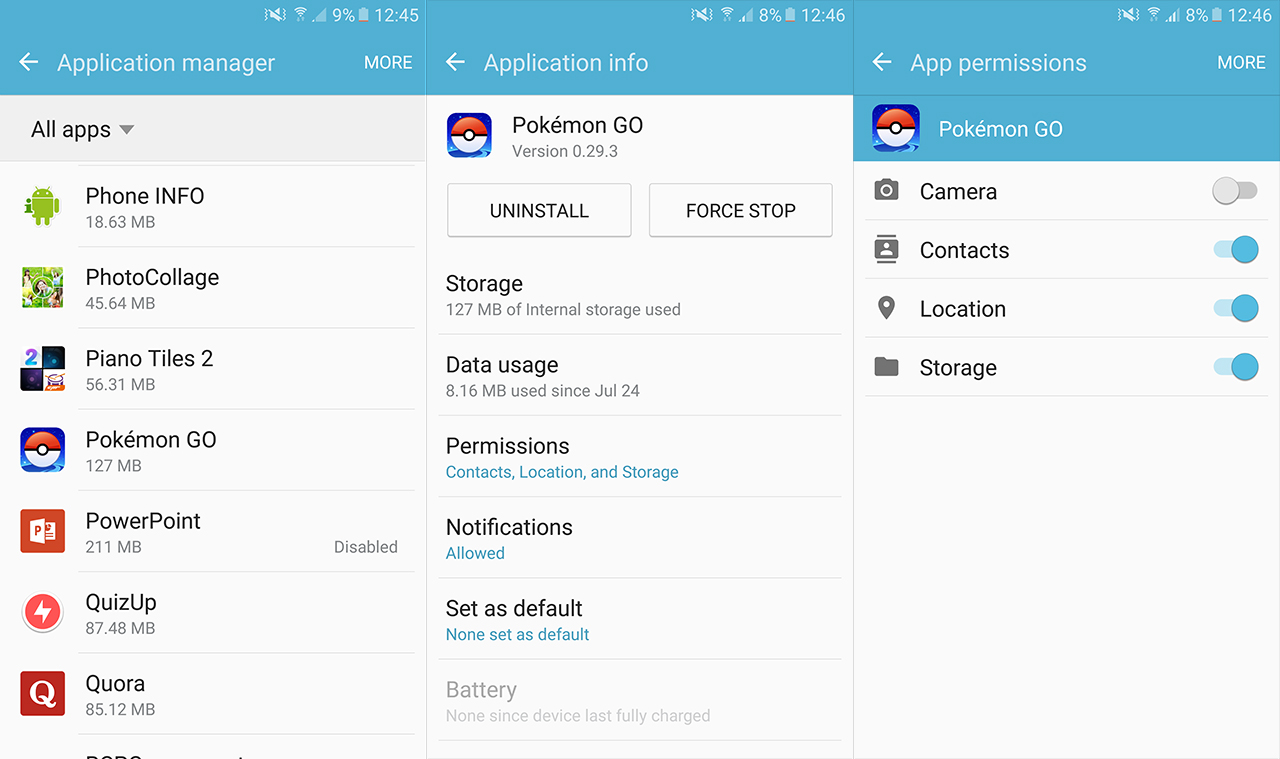 With Android, there are many reasons that might cause an app crash or performance issues, but below are some of the most common causes that you might want to take a look at.

These are some of the most common Pokémon GO problems and issues and some possible fixes. If you have experienced nay other problems or you have suggestions on how to fix these problems, let us know below.