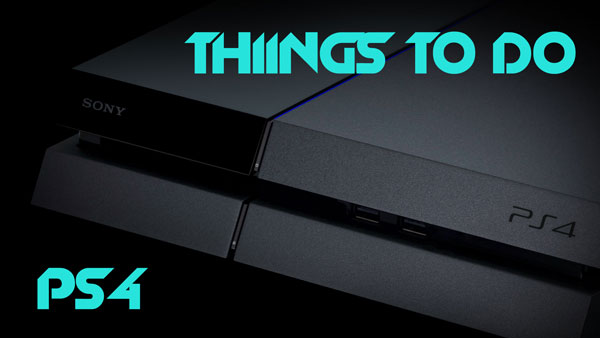 Here are a few tips of what to do with your new Playstation 4. The PS4 is the best selling console at the moment. It is outselling its rivals like the Xbox One and Nintendo Wii U.

It is slimmer and more beautiful than other consoles and it also has the most powerful hardware of the three. If you are planning on buying a new Playstation 4 or if you have already bought one, here are three things you should do with your new console.

Playstation 4 camera is a PS4 accessory which is the same as Kinect for Xbox 360 and Xbox One. PS4 camera, when connected with stock PS4 controller allows you to do many cool things. With the camera, the console knows your position on the room because the camera sees the light that comes out of the controller.

PS4 camera is a great accessory to have especially if you like to exercise when playing games. You can use your own body to play a game, not just the controller. Sony has already included a program on the PS4 where you can play with mini robots. You can do a lot of cool things with them. You can throw them everywhere in the room and even put them inside you controller and create a virtual disco ambient.

The new Playstation 4 controller is a huge improvement over the Playstation 3 controller. It has a bigger body, better feeling keys and improved grip. Now the joysticks have a texture feel to them which greatly increases the grip. Also, the triggers are now curved. This way the finger will not slip. One controller may look like it is enough but it isn’t.

The best thing of a console is that more than 1 people can play at the same time. You can invite up to 3 friends and play together in a single console. The Playstation 4 comes with only one controller, that why it is recommended to buy at least one other controller to play with your friend. 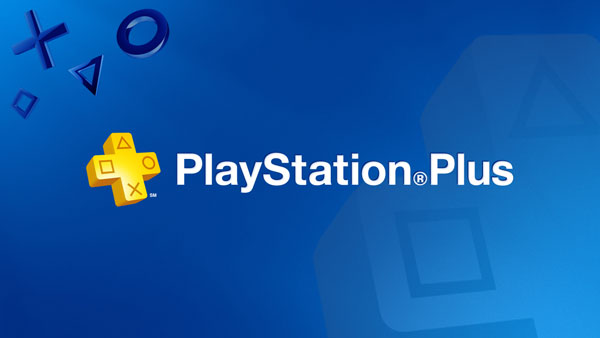 Also Read: Playstation 4 Slim: Will It Ever Come?

The most important feature is that it allows you to play online with users from all around the world. As mentioned above, the PS4 has 1 free month membership. Once that membership is over it is recommended to buy the one year membership for the best gaming experience.