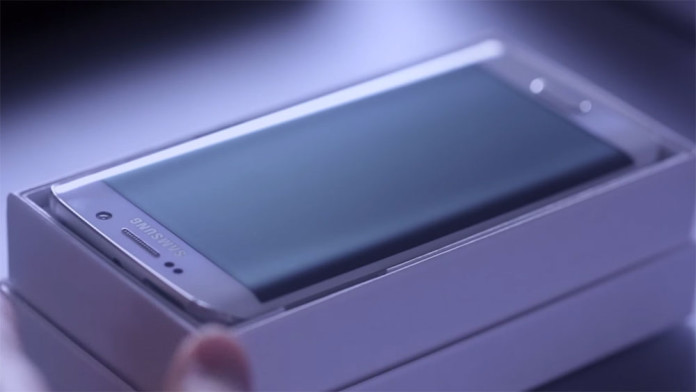 It has been just a few days since the official release of the Samsung Galaxy S6 and Galaxy S6 Edge and looks like Samsung has decided that it is time for a software update for the curved variant of its flagship device. Yes, you have heard it right. Samsung has released an update within a few days of officially releasing this year’s flagship device. This is not something that we see everyday.

Samsung Galaxy S6 Edge with model number SM-G920F has started receiving the Android 5.0.2 Lollipop update, increasing the Android version number that used to be 5.0. The update comes as OTA (Over The Air), so if you own a Galaxy S6 Edge and have fast internet WiFi connection, you can download the update directly from your phone.

The Android 5.0.2 OTA firmware is 250 MB big in size and brings improvements and redesigned user interface to system applications, as well as better compatibility to accessories.

To download the Android 5.0.2 Lollipop OTA update on your Samsung Galaxy S6 Edge, head over to the settings menu. Scroll all the way down to About Phone and select it. Find and open an option called Software Updates. There should be a button which says Check For Software Updates. Tap on it and wait for the phone to find the OTA update.

If your phone says that you are already running on the latest version of Android, do not worry. The update is staged and it may take a few days to arrive to your phone. In the meantime, do not forget to frequently search for the update because it can hit your phone anytime.