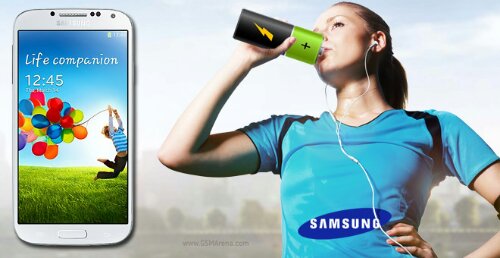 A while ago battery life tests of the Snapdragon S600 Galaxy S4 surfaced on the Internet and now it’s time for the Exynos 5 Octa Galaxy S4. Samsung said that the Exynos version would be more battery friendly but suprinsingly it is not. 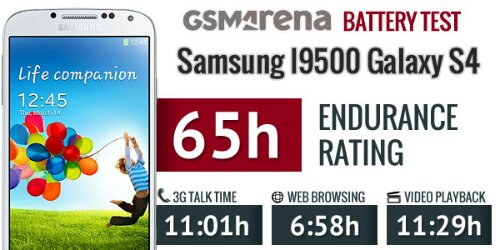 So, the battery life is good, but it had to be better. Even Samsung itself said that the Exynos Version would be more battery friendly.