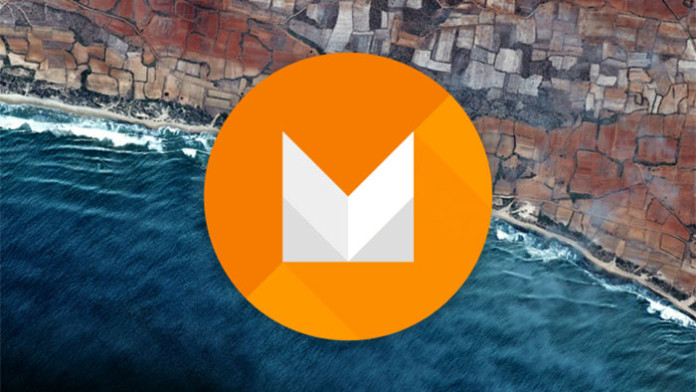 The second Developer Preview build updates the Android M platform code and all APIs are nearly finalized so app developers can make their final testings with their applications. Google Play Services has also been updated to version 7.6. The update comes to all supported devices, including Google Nexus 5, Nexus 6, Nexus 9 and Nexus Player.

If you are running the first build of Android M Developer Preview image, there are two ways to update to the second build. The first method is the traditional way of downloading the system image and flashing it using your computer thanks to ADB.

There is another way to update, which is easier and faster, if you don’t want to flash the system image. For the first time, Google will provide a Developer Preview update through OTA system. Basically, if you have the first Android M MPZ44Q build on your phone, you will receive a notification to update to the second build of Android M Developer Preview.

To update over-the-air, head over to Settings > About Phone and tap on Software Updates. You will get a notification that an update is available for your phone. If you do not receive any notifications, you can download and flash the system image.

Download the Android M Developer Preview 2 image and extract the file. Connect your phone to your computer and go to bootloader mode. Make sure you have installed correct ADB drivers and execute the flash-all script, located inside the extracted folder.