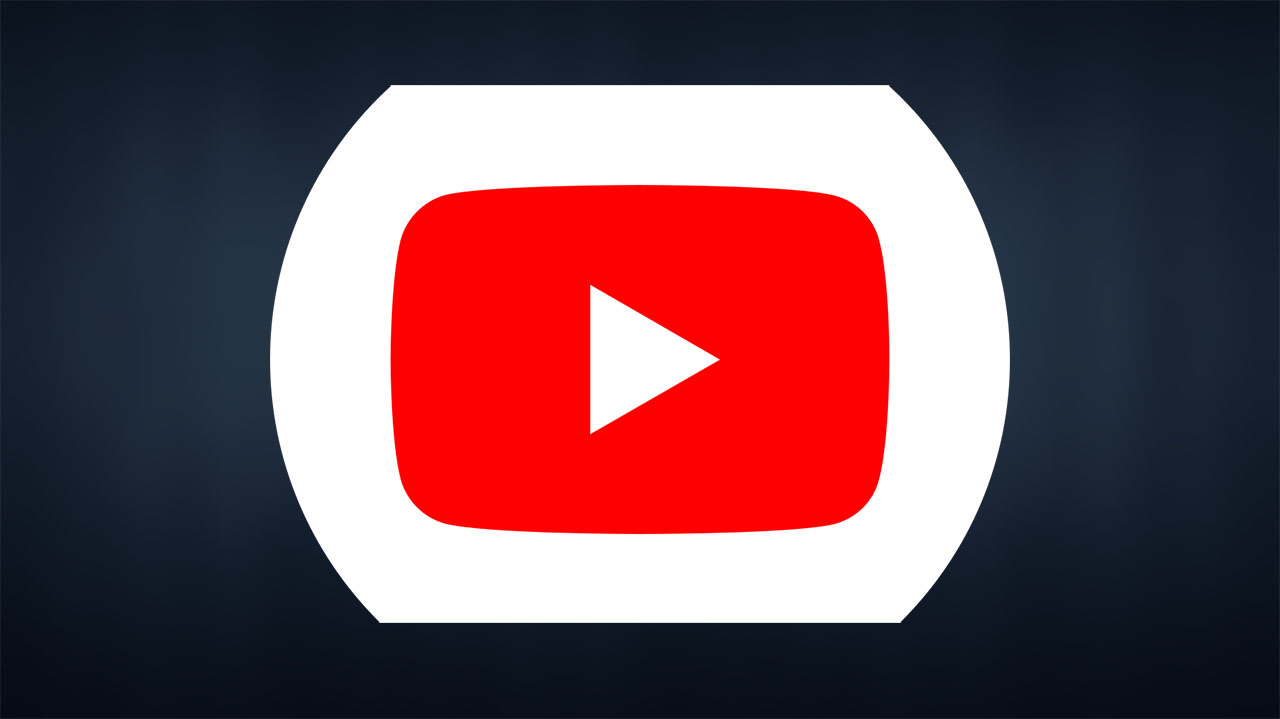 YouTube is the biggest video-sharing platform in the world. It is used by millions of people who publish and watch videos every day, every hour, every minute. For many, YouTube has replaced TV. Because more people are watching videos on YouTube, TV viewership has dropped. Despite the platform is so popular, there are a few things that it has been missing for a long time, one of them being “dark mode”.

Dark mode turns the background of the site from white to dark grey/black. This makes it easier to navigate through the site at night when our eyes are adjusted to the darkness. So far, YouTube has enabled the dark theme on PC and iOS only, while saying that it will come soon on Android.

A few weeks after releasing the dark theme for PC and iOS, YouTube is rolling out the theme to Android phones too. A few Android users have reported that the YouTube app on their phones has automatically switched to the new dark mode. Instead of being completely black, the background is dark grey. While not black, it will noticeably help during the night. This option can be disabled by going to Settings > General and ticking off “Dark Theme”.

The update is incremental which means not all Android phones will receive the dark theme today. Considering how long it took YouTube to do this after releasing the update for iOS phones, it might take a few more weeks until you will be able to enjoy the dark background on your phone.