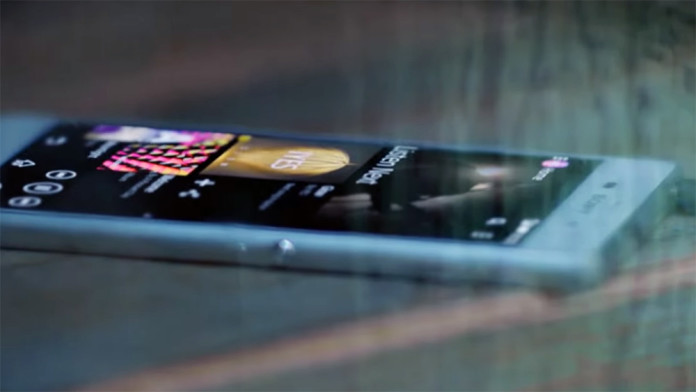 The Sony Xperia Z4 Tablet (SGP771) is also receiving firmware version 28.0.A.7.24, again in Hong Kong and Taiwan. Sony has yet to publish an official change log to show all the changes and optimizations that these firmware updates bring, but it is expected to have to do with the Snapdragon 810 overheating issue.

Both devices, the Sony Xperia Z3+ and Xperia Z4 Tablet come with the powerful Snapdragon 810 chipset which even though it is one of the most powerful chipsets on the market, it suffers from overheating issues. Even with the least intense game and lightest usage, both devices see a huge increase in temperatures.

Sony acknowledged the issue just a few days ago and told us that they would release a firmware update this summer which  would take care of the overheating issue. Looks like the update is already here. Even though there is not official update list, users have reported better performance and lower temperatures.

Instead of throttling the CPU, which means the frequency of the cores goes down when temperatures rise, Sony has optimized the usage of cores. Now, updated devices manage to get higher scores in benchmarks without seeing temperature increases.