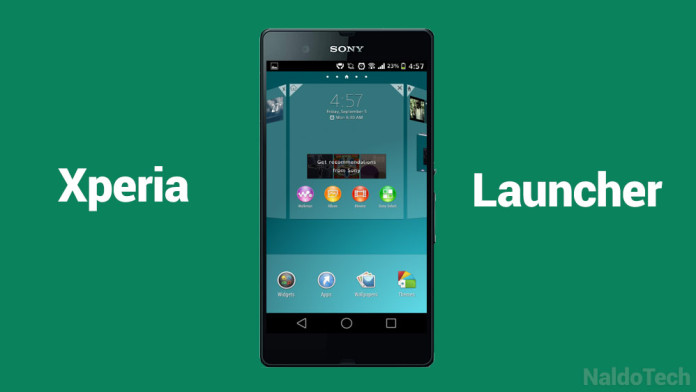 Sony has really stepped up its game when it comes to Android devices. Sony is one of the biggest and most powerful companies in the world. It has a wide variety of gadgets including some of the best televisions called “Sony BRAVIA”, DSLR professional cameras and the iconic gaming console, Playstation. These are only some of the best products that the company creates.

Recently, it has started to become an important part of the Android world producing some of the best smartphones in the world. When the company announced the Xperia Z line two years ago, it was expected with excitement. Premium build materials and water-resistant body were some of the features that made the Xperia Z line worth to buy. However, first problems surfaced including low screen quality (bad viewing angles) and poor performance.

Last year, Sony fixed all the problems improving the screen quality as well as making the performance better. Today, there are many reasons why you want to buy the Sony Xperia Z3, Xperia Z2 or any of the Compact variants including huge and bright displays, feature-filled firmwares and great user experience. One of the latest applications that has been requested by many users is the official Sony Xperia Home launcher (home screen app). The Xperia Home launcher has been updated multiple times throughout the year introducing new features and improving performance.

It has been and still is the iconic and distinctive feature of all Sony Xperia devices. If you like the Xperia launcher app, you are in luck. A senior member has managed to get the APK file of the launcher and make it compatible (port) to other Android devices.

Even though it is a port, the Xperia Home app is optimized, runs smoothly on any device, RAM usage is low and it can be installed on every device with Android 4.2, 4.3, 4.4 and 5.0 thanks to API 17. The best thing is that is doesn’t require root access.

Once the app is installed, press the home button. A window will show up asking you which launcher you want to set as default. Select the Xperia launcher and you are good to go.