Xperia Z1 vs. Xperia Z1 Compact: Which is Better? 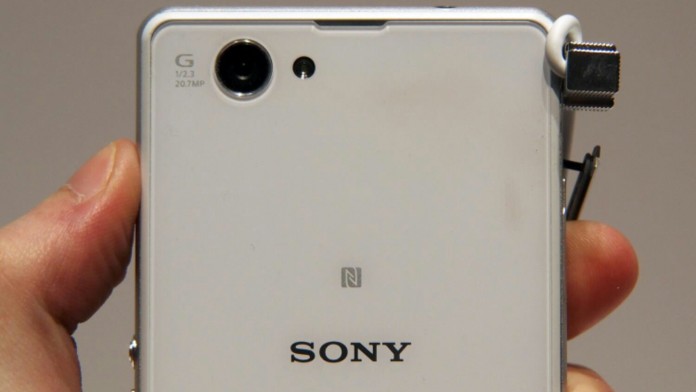 Which is better? The original Sony Xperia Z1 or its little brother, the Xperia Z1 Compact? They are very similar when compared to each other and have only a few big, noticeable differences.
These changes are the ones which are the deciding factors at the end when you want to buy a new phone.

Xperia Z1 Compact was released by Sony as a “mini” device of its current flagship phone, Xperia Z1. It is very sturdy, like the original Z1 and it is made out of glass too. 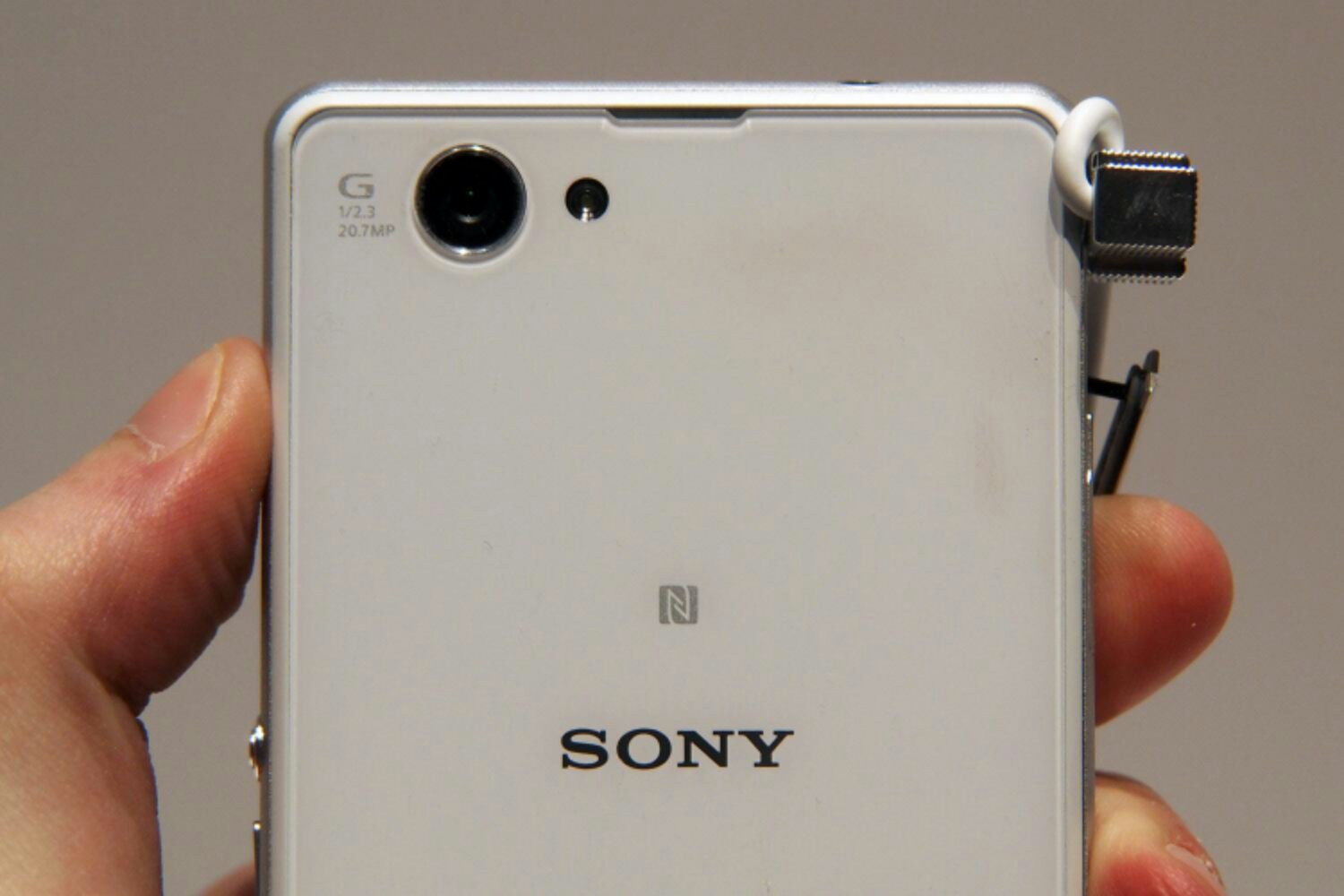 Dimensions of these two phones are the biggest differences. The Xperia Z1 is huge. It measures at 144 mm tall and 74 mm wide and it is only 8.5 mm thick.
On the other hand, the Compact, as the name says, it is small and compact. It is 127 mm tall, 65 mm wide and 8.5 mm thick. The Compact is 1 mm thicker than its bigger brother.

Even though the dimensions change, the materials used on these phones are the same. The front and the back are made out completely of glass.

Since the size of these smartphones is different, screen sizes will be different too. The Z1 has a 5″ FullHD display with a PPI of 441 pixels and the Z1 Compact has a smaller 4.3″ HD screen with a PPI of 342 pixels.

Nonetheless, both displays are very nice and the colors are vibrant. However, Sony has chosen again displays with poor viewing angles. When you view the screen from the sides it will kinda look washed out and not as vibrant. Overall, both screens are the same.

WWhen it comes to processing power and performance, the Z1 and Z1 Compact are exactly the same. They both have the latest and powerful Snapdragon 800 processor and Adreno 330 GPU for an amazing gaming performance.

They both get same scores on benchmarks and there isn’t a noticeable difference when performing normal tasks or even when gaming. That’s expected though because they have the same chipset.

When it comes to cameras and photo quality, you can’t choose which of these devices is better. They both have amazing 20.7 MP sensors which are going to deliver high quality photos and videos. There is no difference at this department as they have exactly the same sensor.

Another difference between these two devices is the battery size. The Z1 has a huge 3000 mAh battery, almost the same as the Note 3. The ZI Compact in the other hand has a smaller 2300 mAh battery.

Of course, this is expected because the Z1 has a bigger screen and has more pixels to power on. So, in theory they should have almost the same battery life.

As we said on the other article where we discussed why Xperia Z1 Compact is better than other “mini” devices, it isn’t really a true mini because it has the same processor and camera as the big brother.

Previous articleFlappy Bird! The Addicting Game That Will Make You Mad
Next articleWhat’s your Flappy Bird High Score? Share It Here! Can you Beat It?