Will Towelroot Ever Support Your Phone Update 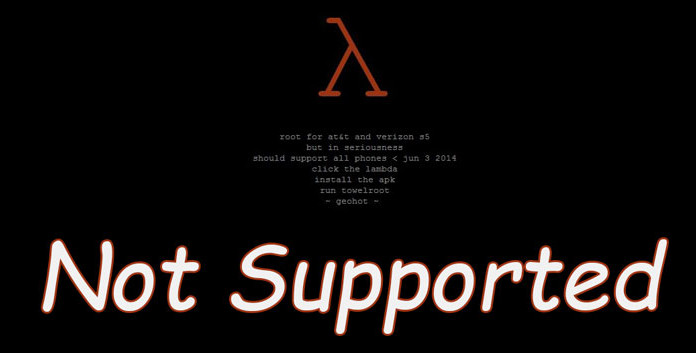 If you have at least tried once to root your Android smartphone, you have come across Towelroot. Towelroot is probably one of the quickest, easiest and fastest method of rooting your Android phone.

Basically, Towelroot is an app that makes it possible to root your phone without having to use a computer or special programs. The user simply downloads the APK file in its phone, installs the app and then taps on “Make It Rain” button which will root the phone.

This has been made possible thanks to an exploit that developers of the app have found. Thanks to this exploit, you don’t need a computer and special programs to give root access. This app goes through this exploit hole and installs SuperSU binaries. 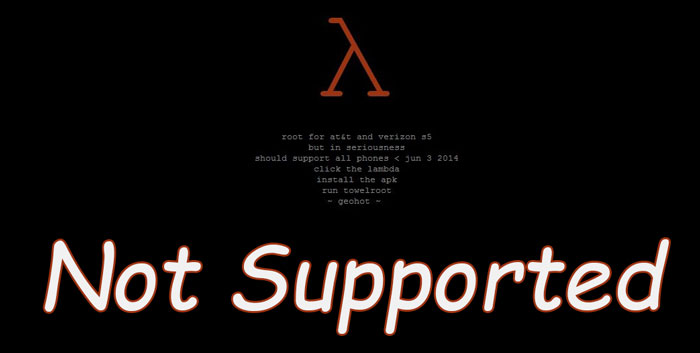 Recently, many viewers have been complaining why Towelroot doesn’t work on their phones and why every time they want to run the app the “Towelroot isn’t supported” warning message comes up.

These complaints come from users who have successfully managed to root their devices with Towelroot before. However, most of them have received a software update from their manufacturer and then have lost root access.

If you have also updated after rooting your phone with Towelroot then you will not be able to use the app anymore. Manufacturers became aware of the exploit, patched it and then released the update to all users.

Also Read: Why Your Phone Isn’t Supported By Towelroot

This means that if you have updated your phone to a newer version of Android, it will not work and will always show “Towelroot isn’t supported”. The exploit has been patched and the app can’t do its job again.

Top Samsung Galaxy S5 Problems And How To Fix Them