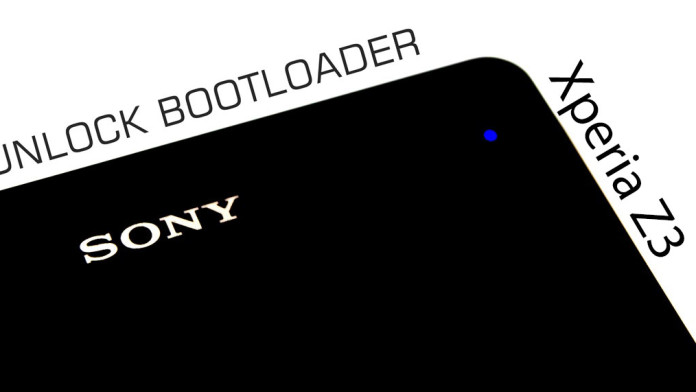 If you are a person who has experience with Android devices, you know how important it is to unlock the boot loader and root them in order to take full benefit of their operating system.

Thanks to the open nature of Android, a normal user can do plenty of thing with its phone without even having to root it. Even without root access, you can install themes, launcher, icon packs, lock screen applications, live wallpapers and more.

But if you want to completely customize your Android phone, you have to unlock the boot loader, root it, install a custom ROM and then start to customize it.

Some Android phones like the Samsung Galaxy S5, S4, basically all Galaxy devices, are very easy to root because they don’t have a locked boot loader. The same thing goes for Nexus devices.

However, there are some phones that have an unlocked boot loader like the Moto G and Sony’s flagship device, the Xperia Z3. The good thing is that Sony has included a tutorial in the official website for all users who want to root their devices. 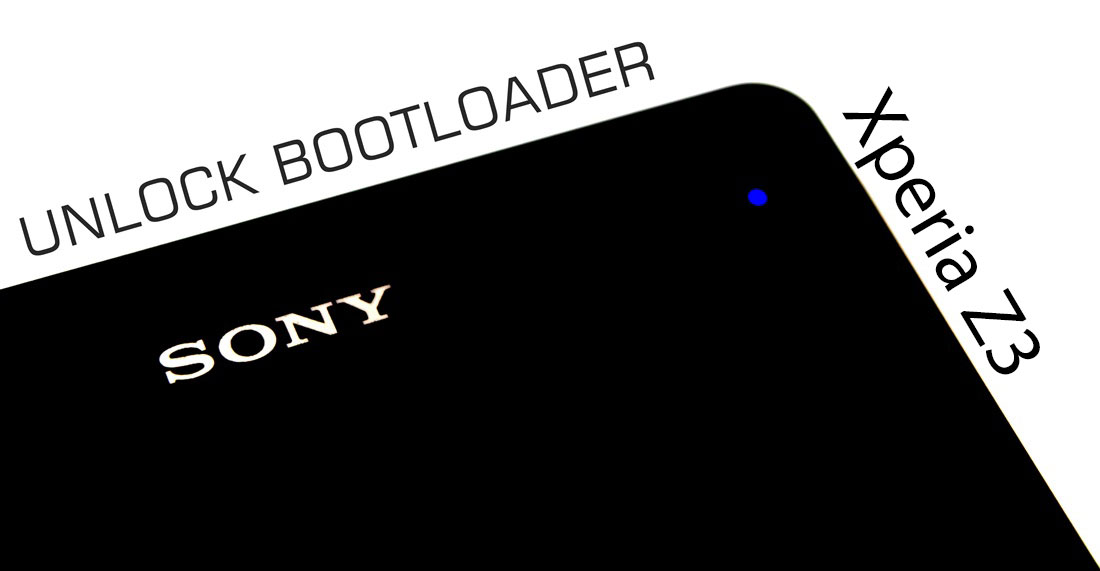 But here comes the bad part. Even though Sony has included the tutorial on how to root your Sony Xperia Z3, Z2 and other Sony devices, it also includes a warning which lists a few reasons why you shouldn’t unlock the boot loader.

First of all, unlocking the bootmaker of your Sony Xperia Z3 will avoid the warranty. So, if you unlock it and it starts having problems, then you need to send it to a Sony repair shop.

If the boot loader is locked, the Sony shop will repair it for free. But if it is unlocked, because of modified software, Sony has to replace a few key components before starting to look at the phone.

This will cost you a lot of money. This is the first reason why you shouldn’t unlock the boot loader of your Sony Xperia Z3.

Secondly, it can cause hardware damages like physical injuries and material damage because of overheating.

The last reason is the loss of DRM security keys. When the boot loader gets unlocked, DRM keys get removed and according to Sony, this will seriously degrade the camera quality. Pictures will degrade and it can even cause overheating.

If you know all the risks of unlocking, are you still decided to unlock your Sony Xperia Z3?