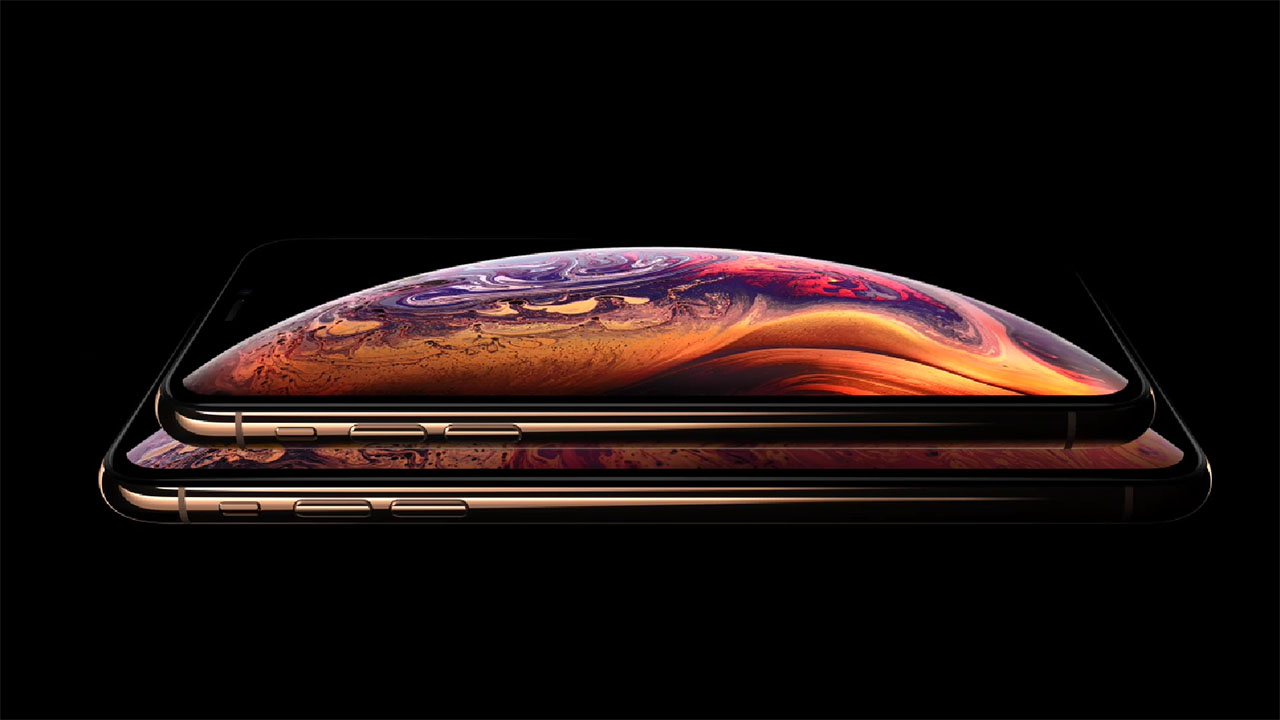 The iPhone Xs, Xs Max, and Xr are Apple’s flagship devices for 2018. Apple announced the new flagship phones on September 12 at Steve Jobs theatre. The iPhone Xs is the successor of the iPhone X, and the iPhone Xs Max is the bigger variant of the Xs. It has a 6.5″ display compared to the 5.8″ screen of the Xs.

The iPhone Xr one the other hand, even though it has the letter X in its name, is the successor of the now “ancient” iPhone 8. The iPhone 8 is the last phone by Apple to have the traditional thick bezels at the top and bottom. Unlike the iPhone Xs and Xs Max, the Xr has an LCD display and only a single rear camera instead of the dual setup found on the other devices.

All three phones can be pre-ordered now and will start shipping somewhere in the next week. The question you should ask is whether any of the phones are worth it. Granted, they have the new A12 Bionic CPU and new software tricks to make everything better, but should you buy one? Many people think that the new iPhones are not worth it, and here are a few reasons.

For comparison, a brand new Samsung Galaxy Note 9 with 128GB of storage costs $999, the same as the 64GB iPhone Xs. A Samsung Galaxy S9+ with 64GB goes for $740. The S9+ has a superior Super AMOLED display compared to the LCD technology, a dual camera setup (12MP f/1.5 & 12MP f/2.4) compared to only one rear camera in the Xr (12MP f/1.8). There are even cheaper smartphones with high-end specs and bezelless displays which are a better option for many people.

Apple got rid of the headphone jack when it released the iPhone 7. It was the first device to not have a headphone jack. The earpods included in the box had a lighting connector since the 3.5mm port was no longer there. However, many people owned expensive headsets with the traditional 3.5mm connector, so Apple made sure to include a lighting to 3.5mm adapter too. Apple continued to include adapters on all iPhone 7 and 8 units.

However, it looks like Apple will no longer do this. There will be no adapters bundled with any iPhones released this year. Apparently, Apple thought that two years was enough time for users to switch from wired to wireless headsets. This is a bad move considering how many expensive headphones still use the traditional jack port. If you are one of the people who has wired headphones, you will have to buy the adapter yourself.

All of Apple’s phones released last year and this year are capable of fast charging, a technology where the phone charges a lot quicker than it usually does. However, this fact is hidden somewhere in between Apple’s manual pages, so not many people know this.

The problem is that even though the iPhone Xs, Xs Max and Xr are capable of fast charging, they are not so out of the box. The reason for this is that to enable fast charging you need a new lighting cable and a more powerful USB Type C power adapter, two things that Apple does not include in the box. Even though every other company includes power adapters that enables fast charging out of the box, this is not the case for Apple. If you buy the new Apple phone, you will need to spend tens or hundreds of dollars if you want to charge your phone quickly.

According to a speed test performed with the iPhone X, the battery level went from 1% to 38% in 60 minutes with the included adapter, while the phone charged to almost 80% in the same timeframe with the more powerful power adapter.

While the iPhone Xr is more than $200 cheaper than the Xs, it is still a very expensive device. Even though it costs almost $750, it has the same old LCD display that Apple has been using for years. To make matters worse, the resolution of the display is 828 x 1792, barely above HD and below Full HD. Other high-end smartphones with the same price have QHD resolutions (1440 x 2560), with more than twice the amount of pixels.

Since it is an LCD display, it can’t be flexed like an OLED screen. This means that it can’t curve around the sides like on the Xs, which means thicker bezels all around the phone..

As stated above, there are a few problems with the way Apple tries to sell its devices. There are obvious places where Apple cuts corners and tries to make users pay more for things that should be included in the box. What is your opinion on the reasons stated above? Let us know below!

This website uses cookies to improve your experience while you navigate through the website. Out of these cookies, the cookies that are categorized as necessary are stored on your browser as they are essential for the working of basic functionalities of the website. We also use third-party cookies that help us analyze and understand how you use this website. These cookies will be stored in your browser only with your consent. You also have the option to opt-out of these cookies. But opting out of some of these cookies may have an effect on your browsing experience.
Necessary Always Enabled
Necessary cookies are absolutely essential for the website to function properly. This category only includes cookies that ensures basic functionalities and security features of the website. These cookies do not store any personal information.
Functional
Functional cookies help to perform certain functionalities like sharing the content of the website on social media platforms, collect feedbacks, and other third-party features.
Performance
Performance cookies are used to understand and analyze the key performance indexes of the website which helps in delivering a better user experience for the visitors.
Analytics
Analytical cookies are used to understand how visitors interact with the website. These cookies help provide information on metrics the number of visitors, bounce rate, traffic source, etc.
Advertisement
Advertisement cookies are used to provide visitors with relevant ads and marketing campaigns. These cookies track visitors across websites and collect information to provide customized ads.
Others
Other uncategorized cookies are those that are being analyzed and have not been classified into a category as yet.
SAVE & ACCEPT
Powered by