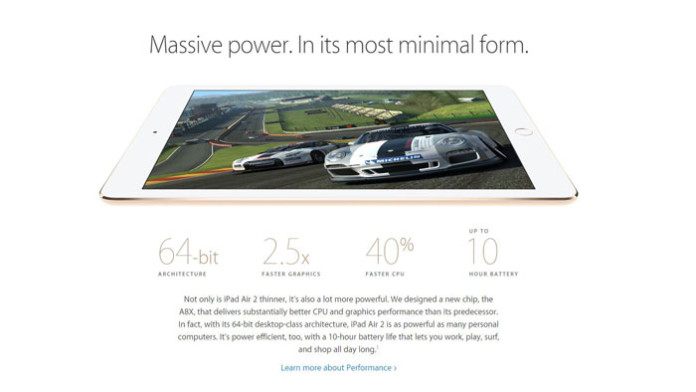 Today, Apple announced the next generation of iPad, the Apple iPad Air 2. It is the successor of the popular iPad (5) Air which sold millions of units all around the world.

The Cupertino based tech giant announced a month ago the Apple iPhone 6 and iPhone 6 Plus. They were very different from the 5s design wise. However, they weren’t very different when it comes to camera, display ppi ratio, battery life and processing power.

If you are interested, you can check out our two articles about Apple’s flagship device:

In this article, we are going to do the same thing. We are going to list a few things why the newly released Apple iPad Air 2 sucks and you shouldn’t buy it. Before starting, we should note that the iPad Air 2 is without any doubts a great tablet. It has a faster processor, better camera and new body dimensions but all its good features will be covered in another article. 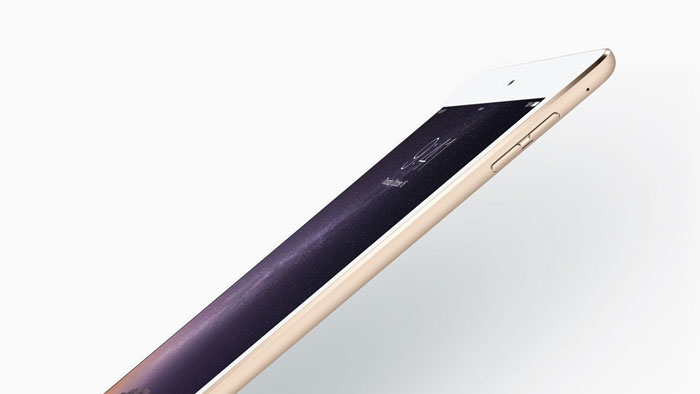 At that time, a ppi ratio of 264 pixels for a tablet was unheard and unique. The problem was that all next iPads including the iPad 4 and iPad Air had the same screen size and resolution.

Now with the release of the iPad Air 2, everyone was expecting a better display with higher resolution screen. But this wasn’t the case. The Air 2 has the same old Retina display that the original iPad 3 has.

Of course, 264 pixels per inch is not bad at all. However, it cannot compete with its tablet rivals like the Galaxy Tab S that has a screen resolution of 1600 x 2560 pixels which leads to a ppi of over 359 pixels. 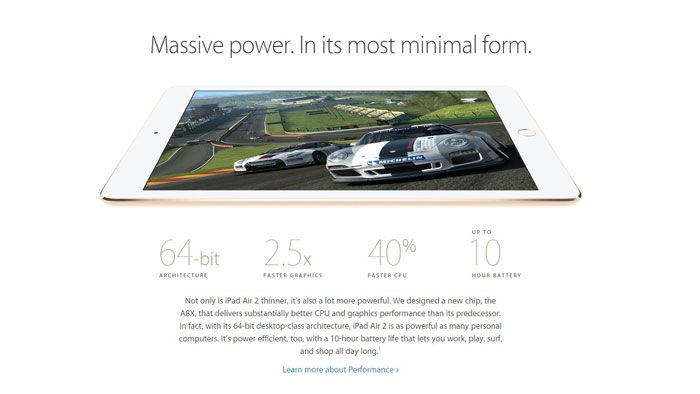 Apple has a habit of never giving exact numbers. This is exactly the case with the battery. Apple hasn’t specified the battery size of the iPad Air 2. It simply says that the battery life is the same as its predecessor and should last about 10 hours.

Since the new iPad has the  same screen size and screen resolution, it shouldn’t use more battery the original Air. This means that the battery size hasn’t improved at all. 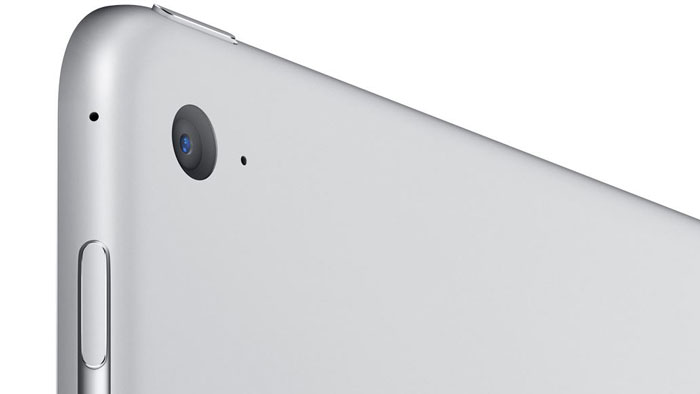 The rear camera is indeed better but the front facing camera is the same. It has the old 1.2 MP camera that shoots 720p HD videos at 30 frames per second. Considering the fact the iPads are used more for selfies, a better front camera would make more sense.

Also Read: How Good iPhone 6 & 6 Plus Battery Life Actually Is

The list of negative things about the iPad Air 2 is not as long as the list for the iPhone 6 and 6 Plus. This means that Apple is doing a better job than before. WIth a starting price point of $499, it will be a great tablet. Just not perfect.