Why 5.0 Lollipop Nexus 5 Update Is Delayed Not Available 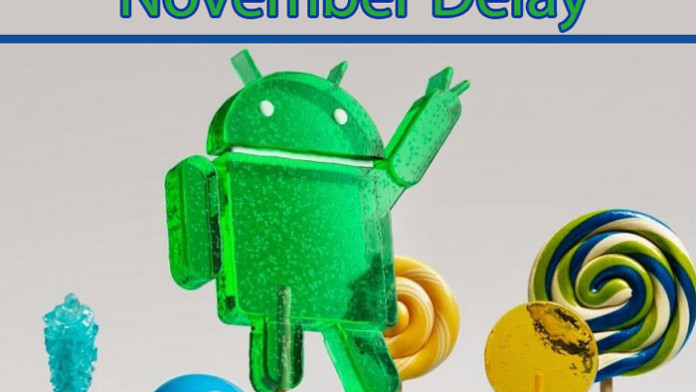 Google promised all its users that the Android 5.0 Lollipop update would be available for the Nexus 5 and Nexus 7 on November 3rd. If you haven’t noticed it, November 3rd has come and gone and Google hasn’t released the update.

On the said date, many Nexus 5 and Nexus 7 users were very excited because they were about to finally enjoy Lollipop and the all new Material design theme that everyone loves so much.

But unfortunately, Google didn’t release the update leaving many users disappointed and sad. The reason for the delay is a serious bug that Google found out in the last minute. 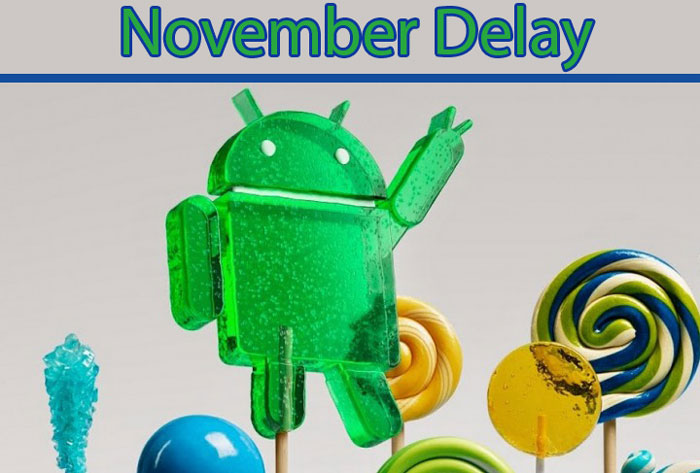 When Google released the third Android 5.0 Lollipop Developer Preview image, users installed it and reported very bad battery life. Google acknowledged the issue and looks like it is a WiFi bug.

Looks like WiFi is keeping the phone awake all the time, using a lot of battery juice. Don’t worry though. Google has fixed the battery problem and some sources say that it will seed the update on November 12th.

That is good news for everyone who can’t wait for the update to come to their phones. Google has everything sorted and soon will seed Lollipop to all supported devices.