Wearables: Explained! Are They The Next Big Thing? 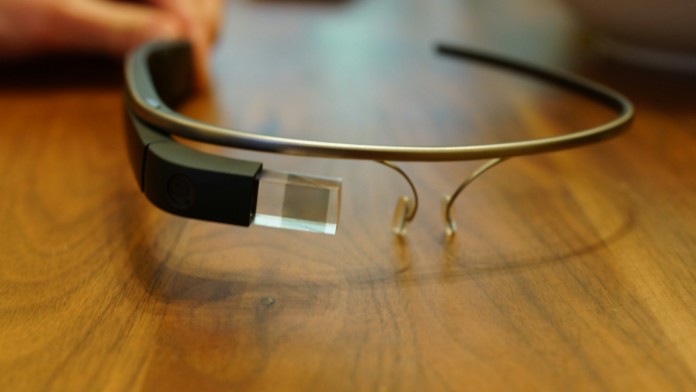 Wearables, will they be the new revolution of portable devices? Wearables are becoming more and more popular everyday and more people are buying these devices. However, many poeple don’t know what wearables are.

These devices have been on the market for a long time, even though they became known and popular only these last months. Wearables are designed to have the basic functions (or even more complicated functions) of a smartphone in a much smaller form factor than a full sized phone. 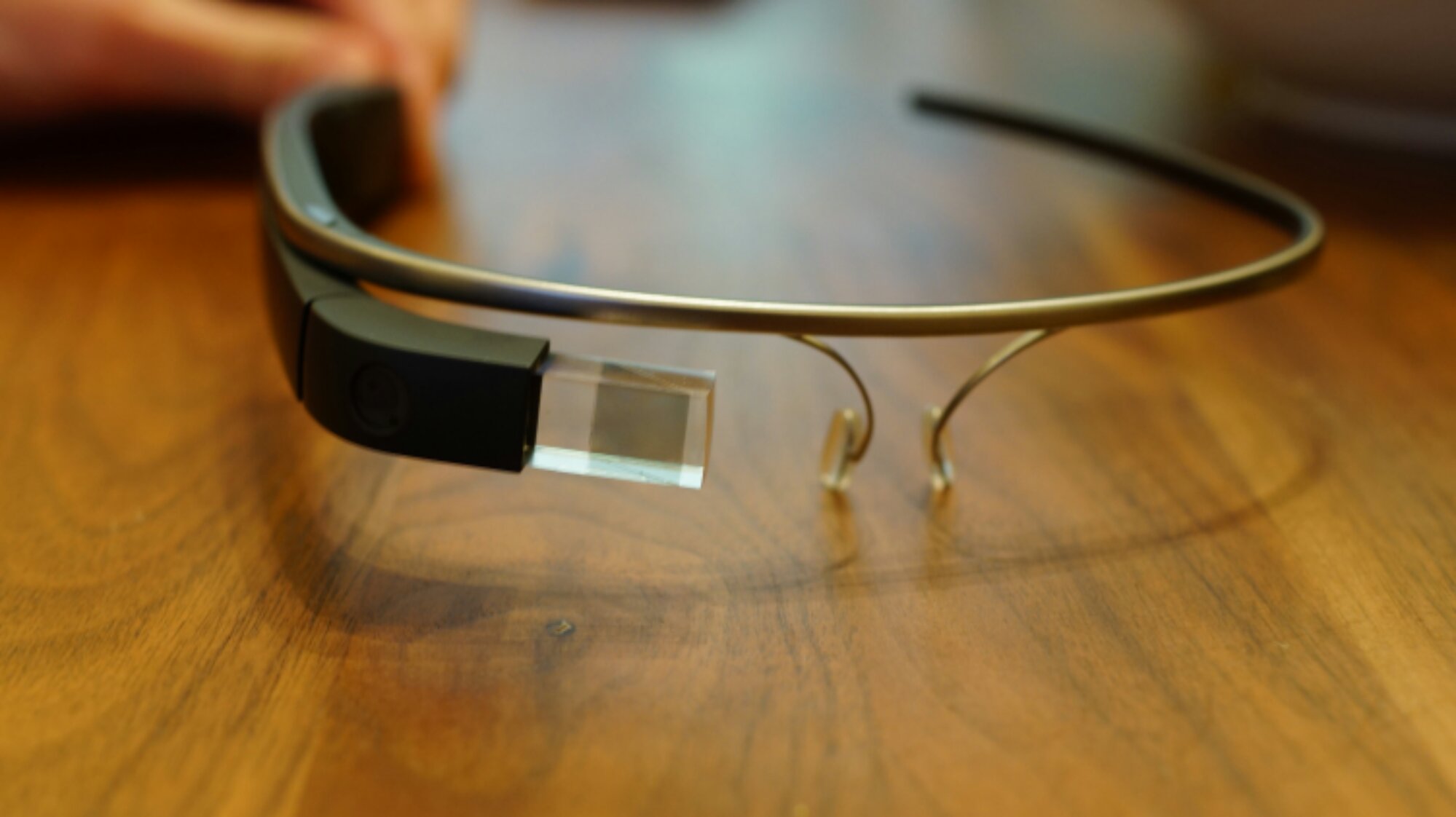 You may ask: Where will I put these devices if they’re so small and what advantages do they have over normal devices? Let me answer these two questions.

2. The advantage is that they are a lot more compact and you can do ordinary operations a lot faster than what you would do on a smartphone. Calling someone, changing music tracks or answering a phone call is faster on wearables than on smartphones because they are easier to acess. It is simpler to change music tracks straight from your watch than pulling your phone out of the pocket, unlocking it and opening the app. 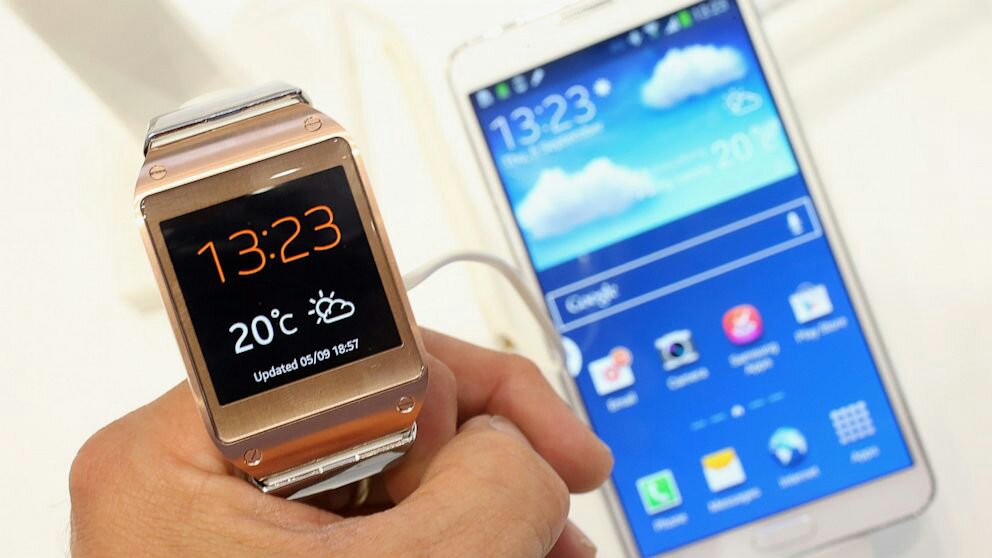 As you can see, the intentions of these devices are to be more compact and perform ordinary tasks faster than smartphones.

With these advantages, it looks like they will be popular. This brings us to the question: Are wearables the next big thing? The answer is YES and NO.

It is yes because the concept of wearables is fairly simple yet very useful in the real world and everybody seems to like them. The answer is also no because even though the concept is easy, it is complicated. Imagine having a smartphone on your wrist. It would be a big pain for manufacturers to do that.

Yes, Samsung might already have done this with the Galaxy Gear but if you compare its price with the features it offers, it’s not worth it.

Google Glass is another story though. You can do more things with it because it is simpler to use and you can also control it with gestures and voice commands.

So, in conclusion, wearables have a bright feature. They are still a new concept but later when they will be improved, have more features and that high price goes down, they will be for sure popular and would be nice to have one.

How to Connect Galaxy Gear with Any Non-Samsung Devices

How to Make your Galaxy Gear Faster with a Custom Kernel