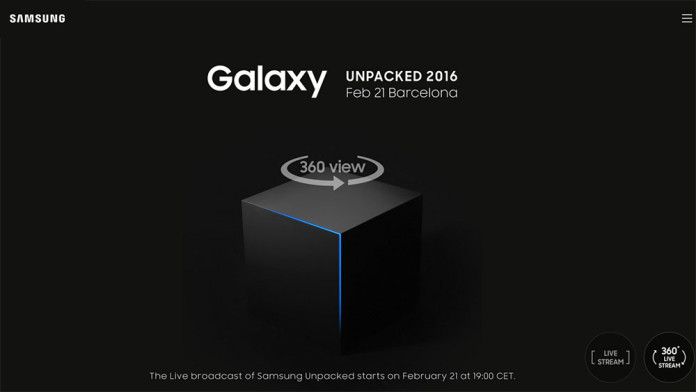 The Samsung Galaxy S7 and Galaxy S7 edge launch event is just a few hours away. Those who are lucky will be attending the launch event in person as Samsung will be announcing the phone at MWC. If you don’t know when the event will start, we’ve got you covered.

Basically, the event is in just a few hours. If you weren’t lucky enough to grab a ticket for the event, do not worry. Samsung has made sure everyone can see the announcement event of the Samsung Galaxy S7 and S7 edge live. You can see the event from your computer, mobile phone or Gear VR. So you have plenty of options to choose from.

Watching the live stream on your computer

If you are on a PC, you can see the live stream on YouTube from Samsung’s official account, Samsung Mobile. You can tune right in and it will tell you how many hours are left till the beginning of the event.

Watching the live stream on your Android phone 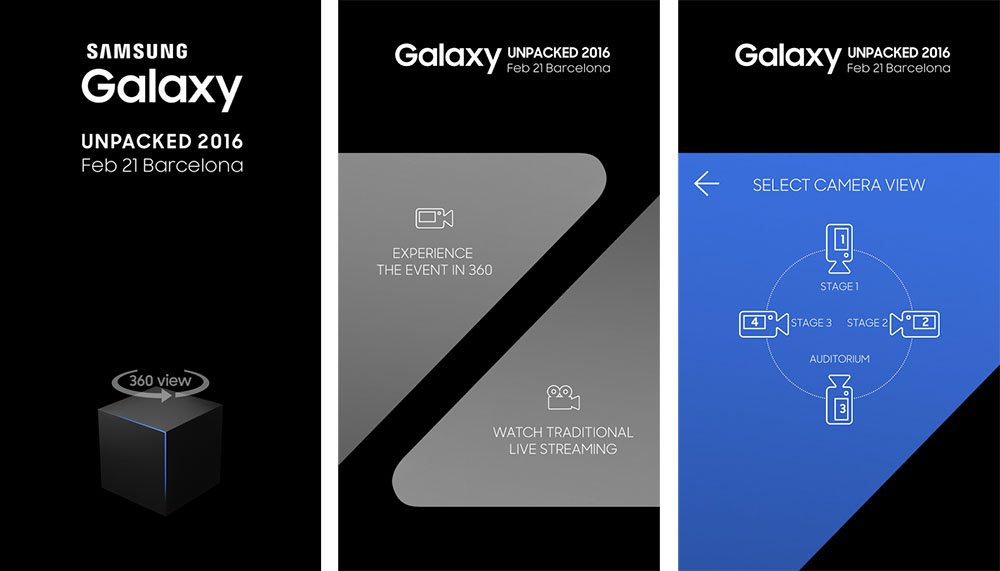 If you’d like to watch the event on your phone, then Samsung has released the traditional Samsung Unpacked app on the Play Store which lets users to watch the live stream. However, the app is called Unpacked 360 View this time around. The reason for this? You will be able to watch the usual live stream and the new live stream experience in 360°.

If you have a Gear VR, then you can select “Experience the event in 360” and so you will be able to fully enjoy the live stream.

Previous articleGalaxy Note 5 SM-N920C Receives Android 6.0.1 Marshmallow Firmware (Official)
Next articleSamsung Galaxy S7 & S7 Edge: Why should you buy it & why it sucks