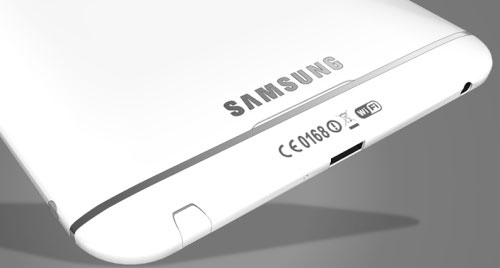 Watch the official Samsung Galaxy Note 4 announcement livestream here. Samsung is going to announce the Galaxy Note 4 tomorrow and the hype is bigger than ever. The Note 4 is expected to be the device that will help Samsung to increase revenue because lately the tech giant hasn’t been doing very well.

Galaxy S5 sales weren’t as high as the company expected and looks like the Galaxy Note 4 is the only solution. The announcement event is called ‘Samsung Unpacked Episode 2’ and it will livestream it so all the people can watch it live from the internet.

Here is the starting time of the event. The following times are in PT, EST and GMT:

So for European people it will be the middle of the day. This is a unsual thing because almost all Galaxy devices have been announced during evenings. That being said, the Samsung Galaxy Note 4 is expected to have a Quad HD Super AMOLED display with resolution of 1440 x 2560 pixels, Snapdragon 805 chipset with the beastly Adreno 420 GPU, 4 GB RAM and a huge 3200+ mAh battery.

You can all watch the livestream on the video above. It will start very soon and you will be able to enjoy announcement of the most hyped phablet of this year.