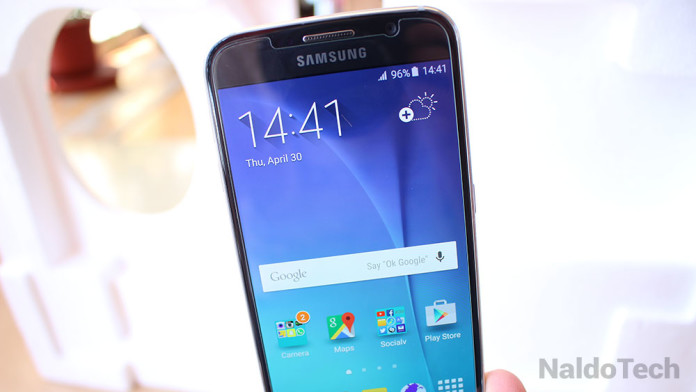 WanamLite is one of the most popular custom ROMs for Samsung Galaxy devices. It has been around for years now and you have probably heard about it if you have tried installing a stock TouchWiz ROM on your device at least once. WanamLite is developed and maintained by Wanam, a well-known developer from XDA.

This time, Wanam has come with another creation, the WanamLite mod for the Samsung Galaxy S6 G920F and G920I. As you might have noticed from the title, the creation is not a full featured WanamLite ROM. Instead, it is a mod which adds all the highly requested WanamLite features to a stock Galaxy S6 TouchWiz firmware.

This way, you don’t actually have to install the entire ROM to enjoy the features and most importantly, you don’t have to wipe data and perform a factory reset, which on the Galaxy S6 deletes all data, including pictures and videos.

At the moment, WanamLite mod is available for the Samsung Galaxy S6 SM-G920F and SM-G920I only. Do not try installing the mod on other variants, such as the Galaxy S6 edge because it hasn’t been tested. Here is a list of all the features that WanamLite introduces on this mod for the Galaxy S6.