Use Gestures with TouchControl Mod for Nexus 5 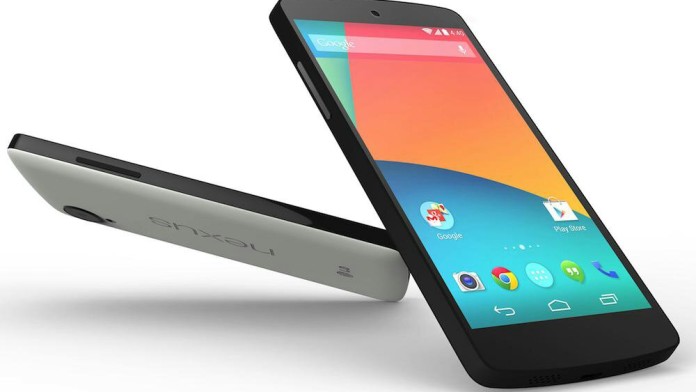 Gestures can be very useful, especially on devices which don’t have “hardware buttons” just like the Nexus 5. If you want to turn on the screen on the Nexus 5, you have to move your hand to press the power button which is on the side of the device because the onscreen buttons are not functional as they turn off together with the screen.

Sometimes this can be annoying because you might be holding something with your other hand and at the moment you are trying to turn on your phone, you have to move it downwards to press the power button. 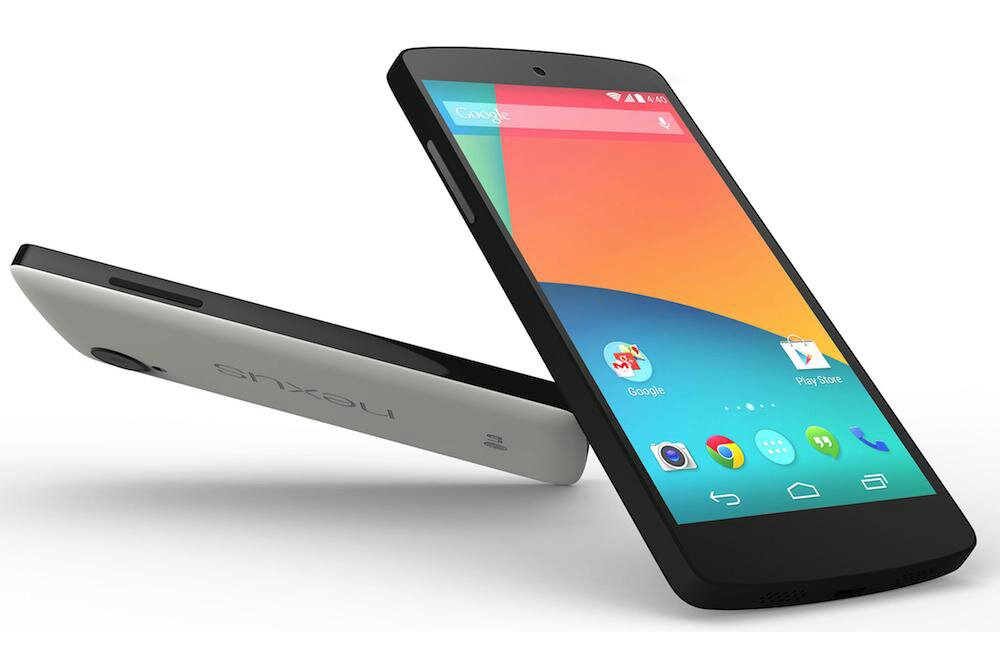 That’s why gestures can be useful. If at that moment you had gestures enabled, you could turn on the phone by just swiping across the screen or tapping it 2 times (just like the knock knock feature on the LG G2).

The best way to enable gestures on the Nexus 5 is with the TouchControl Mod. This mod has 4 different options to wake up or unlock the screen.

If you are worried that this can take a lot of battery life, it doesn’t. Even though this mod is active when the screen is off, it doesn’t spend too much battery life. It spends just a small amount to keep the sensors on to recognize your gestures.