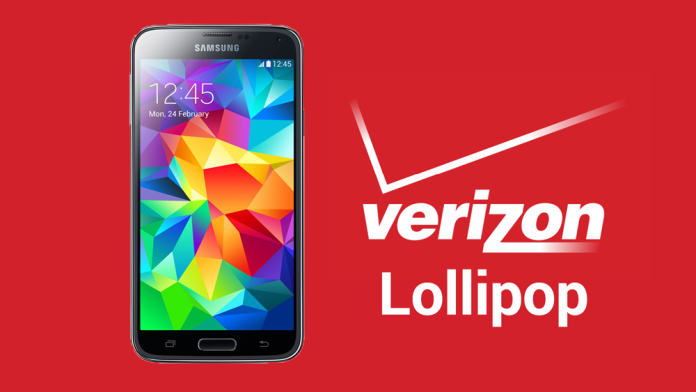 Surprise, surprise! You thought that the international variant of the Samsung Galaxy S5 was the only phone to receive the official Android 5.0 Lollipop firmware? Well, you were wrong! US carrier branded Galaxy S5 devices have started receiving the Touchwiz Android 5.0 update and you can install it right now. A few years ago, it was a real pain not only for carriers but even for OEMs themselves to manage to roll out an update for flagships, let alone other devices.

Usually, it would take a few months for the OEM to release the latest version. The situation was worse with carriers. Carrier-branded phones in the US would have to wait up to 6 months to enjoy an update. But everything has changed with Android 5.0 Lollipop. It has been around for only two months and most important devices have already installed it. The international variant of the Galaxy S5 got updated to Lollipop only a few weeks later after Nexus devices got it.

And now, one month later, carrier-branded variants of the phone are getting it too. The lucky carrier is Verizon. Verizon has just started rolling out official Lollipop firmware with Touchwiz skin on top and if you own one, you can already download and install it. The firmware version is LRX21T.G900VVRU1BNLC. In other words, it is the most recent firmware. As expected, the Lollipop update for the Galaxy S5 Verizon model brings some notable changes like the new Material Design UI with vivid-colored themes, bolder color and more fluid animations. Touchwiz features a brighter look and feel and lock screen shortcuts for the phone and camera app.

If you haven’t received the OTA notification, then you can try and update using KIES. If you have already installed the new firmware, let us know down below if you like it or not.